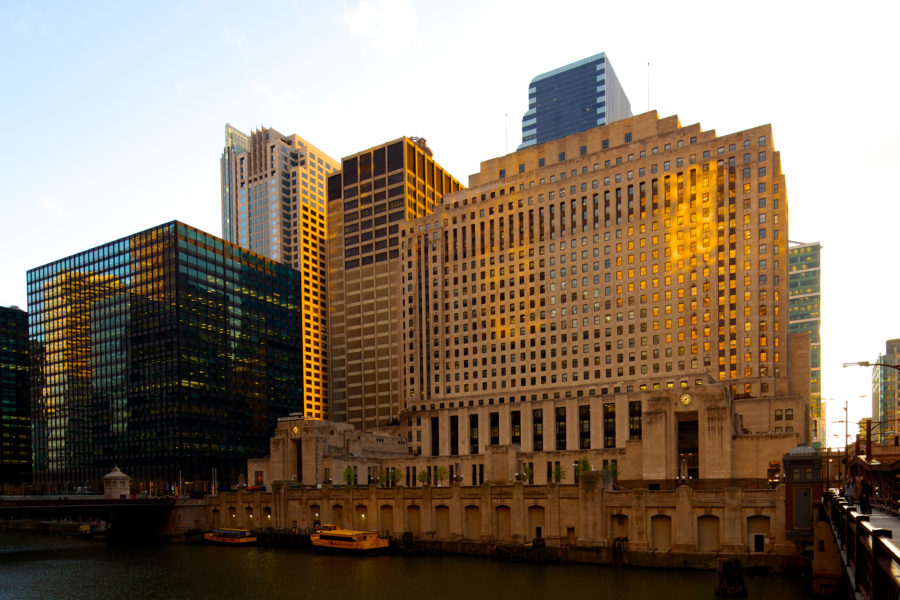 END_OF_DOCUMENT_TOKEN_TO_BE_REPLACED

Trains at Wabash and Van Buren 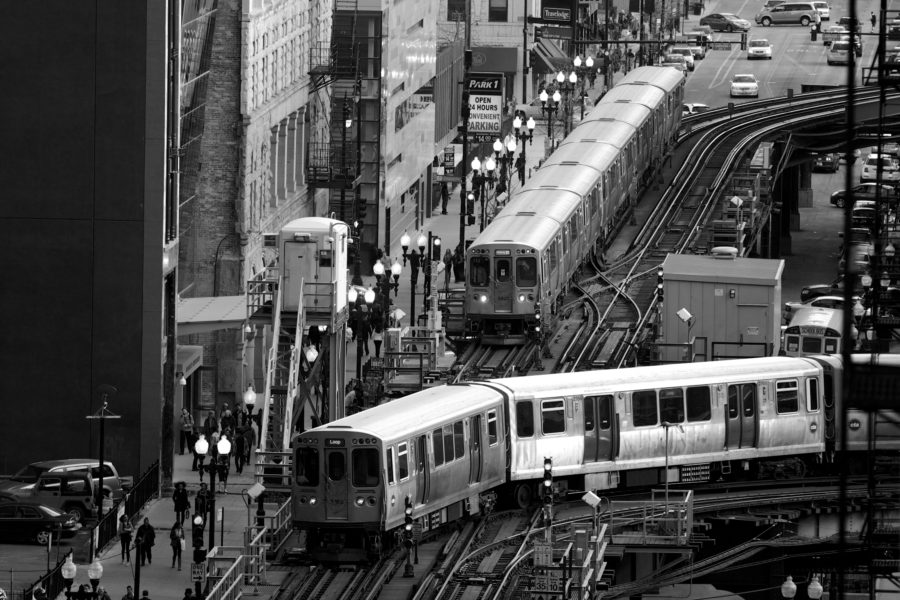 Brown and Orange Line trains at Wabash and Van Buren

Merchandise Mart and the Brown Line 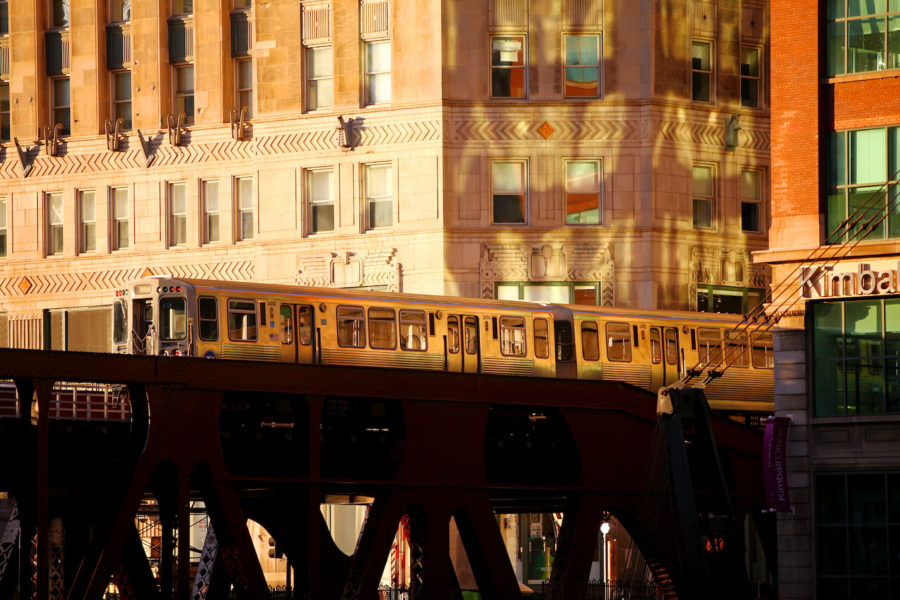 A Brown Line train bound for Kimball passes by the Merchandise Mart at golden hour.