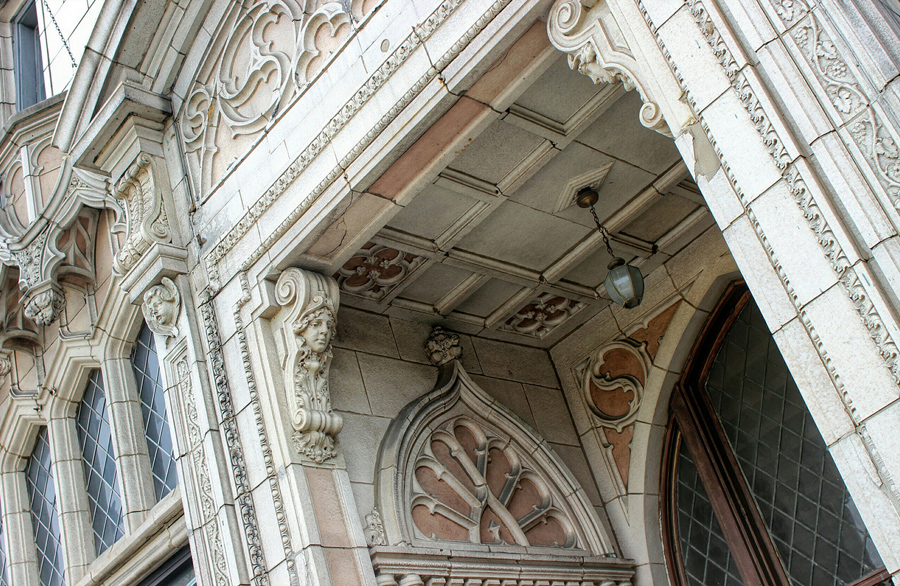 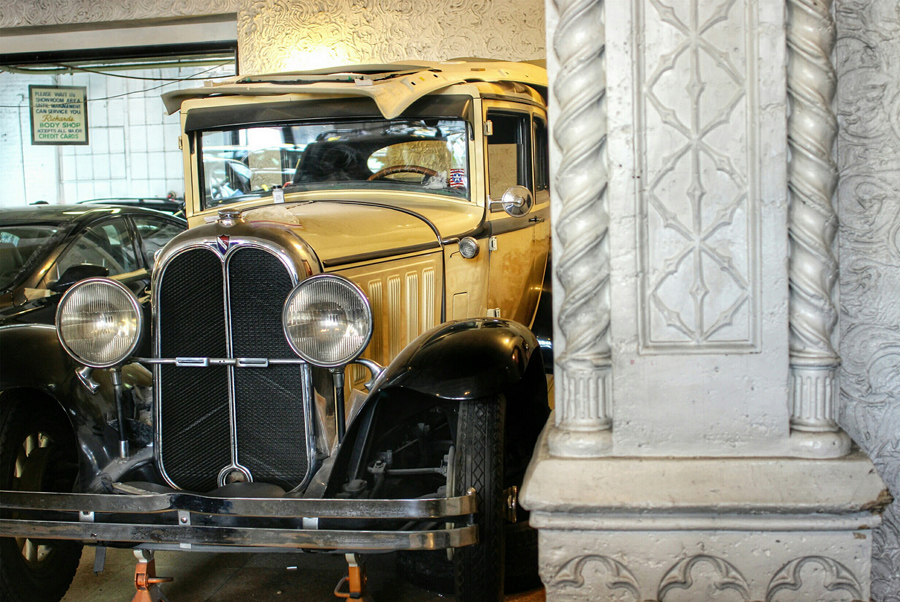 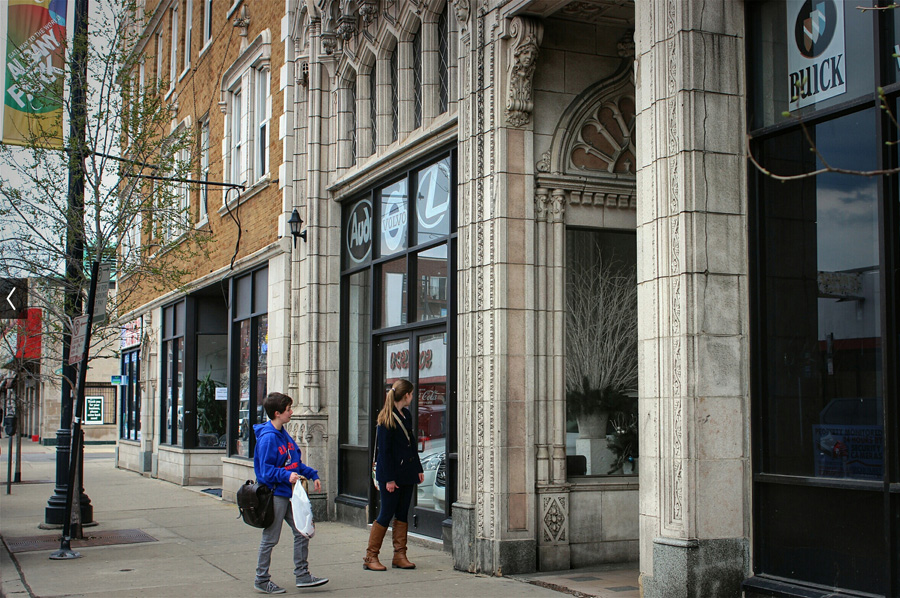 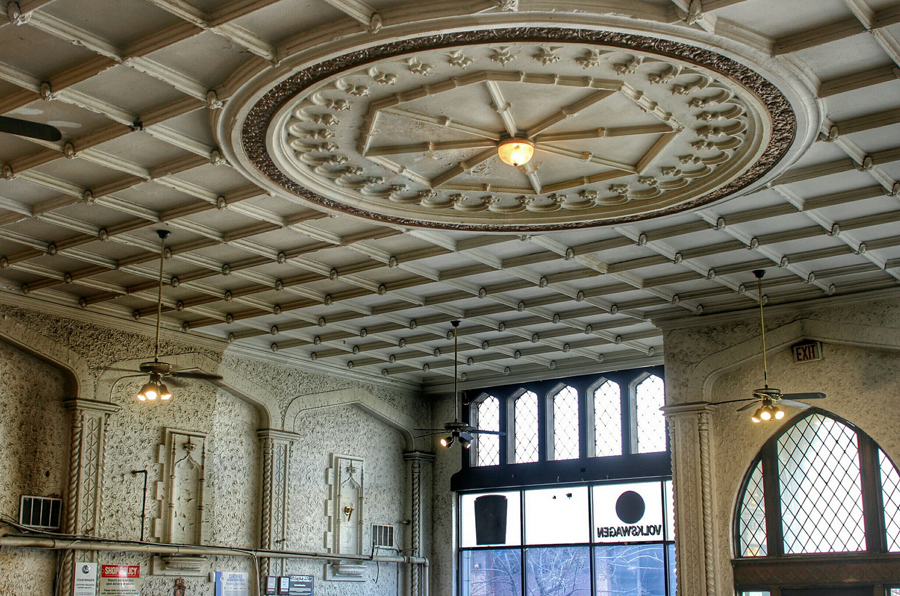 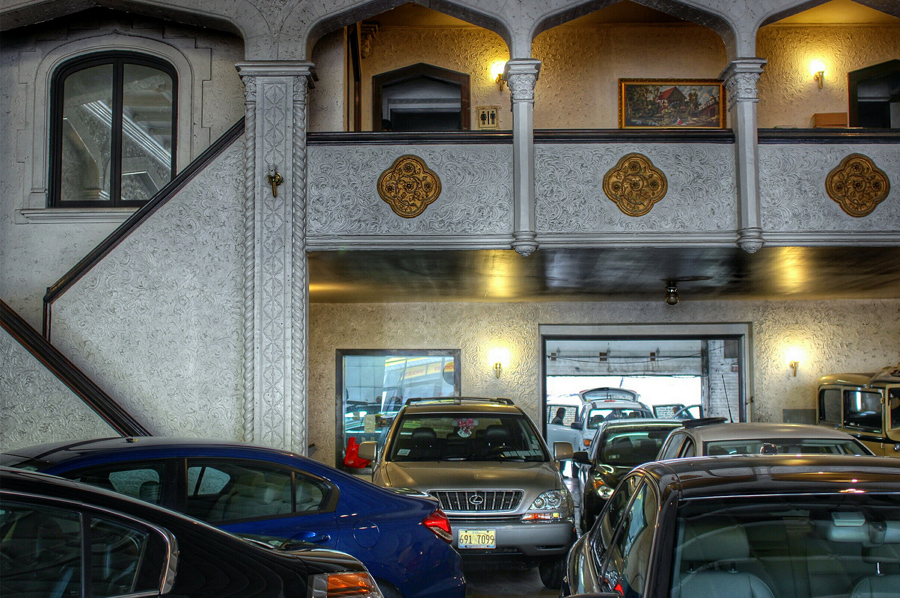 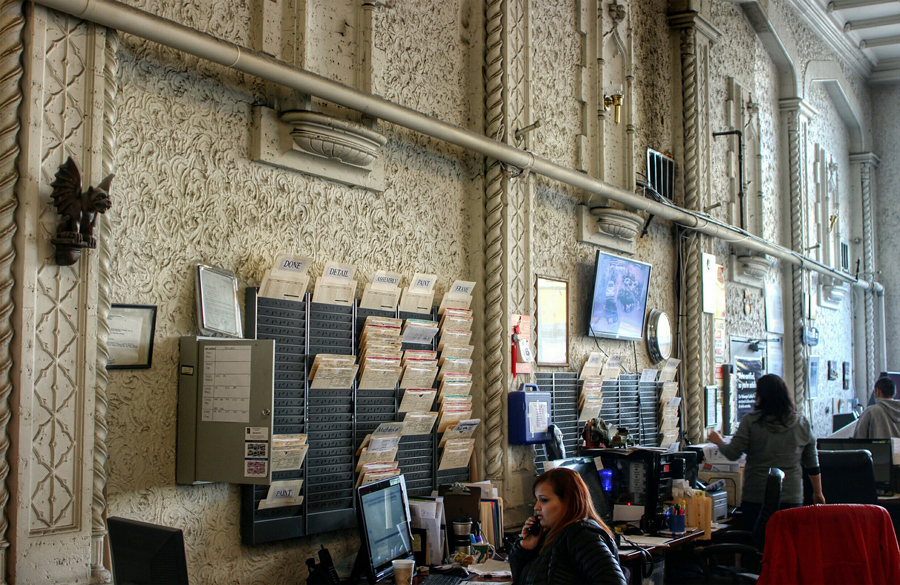 4 responses to “A Glimpse of the Golden Age of Auto Showrooms: Richard’s Body Shop in Albany Park”