Viewing all posts from the Edgewater neighborhood

END_OF_DOCUMENT_TOKEN_TO_BE_REPLACED 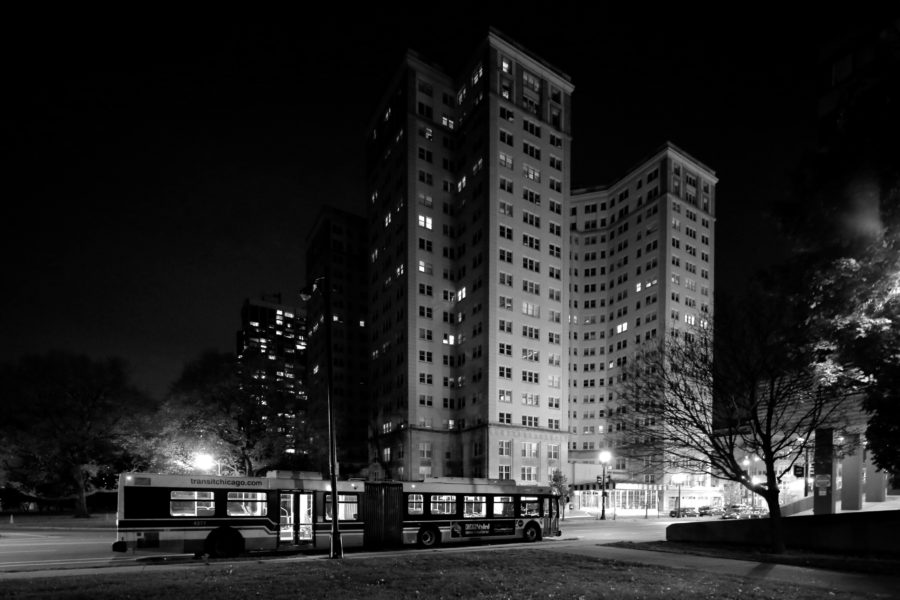 Built in 1928, located at Sheridan and Bryn Mawr.

Located at 5800 N. Ravenswood Avenue on what was originally Hiram Roe’s Farm is Chicago’s largest cemetery. The City of Chicago had been after Hiram’s farmland for a long time, but he refused to sell unless the city promised to build a cemetery and name it after him. They agreed, but city clerks misspelled the name and the result was Rosehill Cemetery instead of Roe’s Hill Cemetery. I believe there was some underhandedness taking place back in 1864.