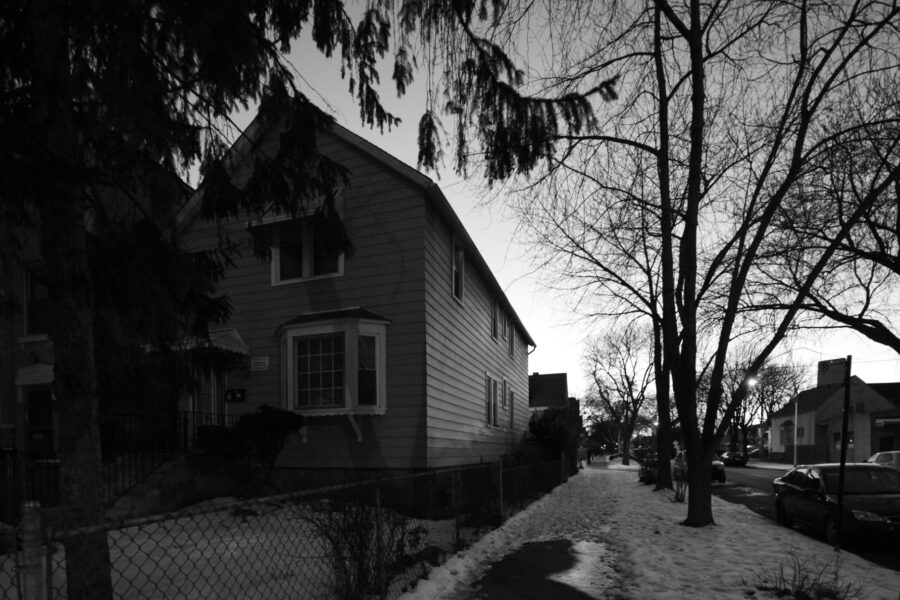 In 1890, Walt Disney’s father, Elias Disney, moved to Chicago which was the home town of Elias’s brother Robert. Two years later he bought a plot of land in a newly developing part of town and built the house himself. He was a carpenter for the 1893 World’s Columbian Exposition and it was this historic fair that reportedly inspired the theme parks that would bear Disney’s name. Walt Disney was born in the upper floor of this house in 1901.

It was in this neighborhood that the young Walt lived before moving to Marceline, Missouri, where he would develop his love of drawing. He returned to Chicago in 1917 to attend McKinley High School as a freshman and take night classes at the Chicago Art Institute. 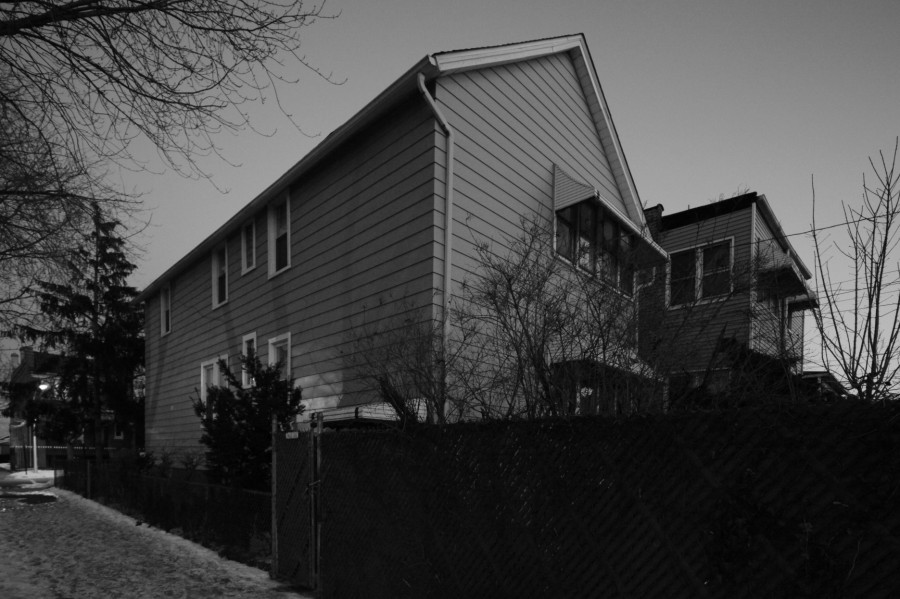 Today, there isn’t a plaque or any other designation that this was once the home of someone who created an entertainment empire. Blair Kamin of the Chicago Tribune noted the result of the proposed landmark designation presented to a city council committee in 1991:

In 1991, the Commission on Chicago Landmarks proposed the Disney home for landmark designation, inaugurating the drawn-out process often involved. […]

In fact, the frame structure where Disney was born had been remodeled, but the president of the local chapter of the American Institute of Architects argued that it was nonetheless worthy because Disney was a worthy man, quoting President Dwight Eisenhower: “We shall not see his like again.”

Several aldermen said a world without another Disney would be just fine with them. They alleged he had a reputation for anti-Semitism and racism.

“Walt Disney was a bigot, and I’m not going to sit here on a panel and create a historical landmark for a bigot,” said Ald. Bernard Stone, 50th, just before the Committee on Historical Landmarks voted down the proposal. 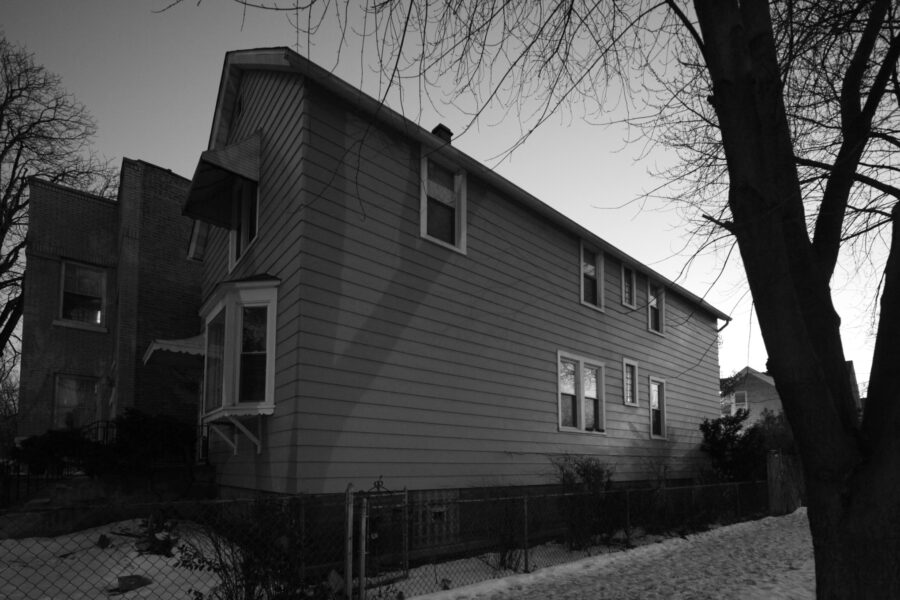 After being on the market for nearly two years, it is no longer for sale and remains a rental property near the intersection of Pulaski and Fullerton. The current owner isn’t opposed to a historical landmark designation, but that likely won’t happen given the attitudes displayed during the earlier process.