Viewing all posts from the Near West Side neighborhood

Bemoaned for their cracked concrete and flaking paint, it’s clear the Chicago Transit Authority (CTA) Blue Line stations along the Forest Park branch are unloved. Yet, look past the aesthetic shortcomings caused by deferred maintenance and general neglect and this branch is a shining example of the Modernism that became prevalent after World War II. Perhaps no station better communicates this Modernism than Racine. Sandwiched between two of the most popular stations on the branch in Illinois Medical District and UIC-Halsted, Racine has been neglected and thus retains its near-original appearance. As the CTA invests in more renovation work each year, Racine sits idle, a great example of 1950’s architecture & design.

END_OF_DOCUMENT_TOKEN_TO_BE_REPLACED 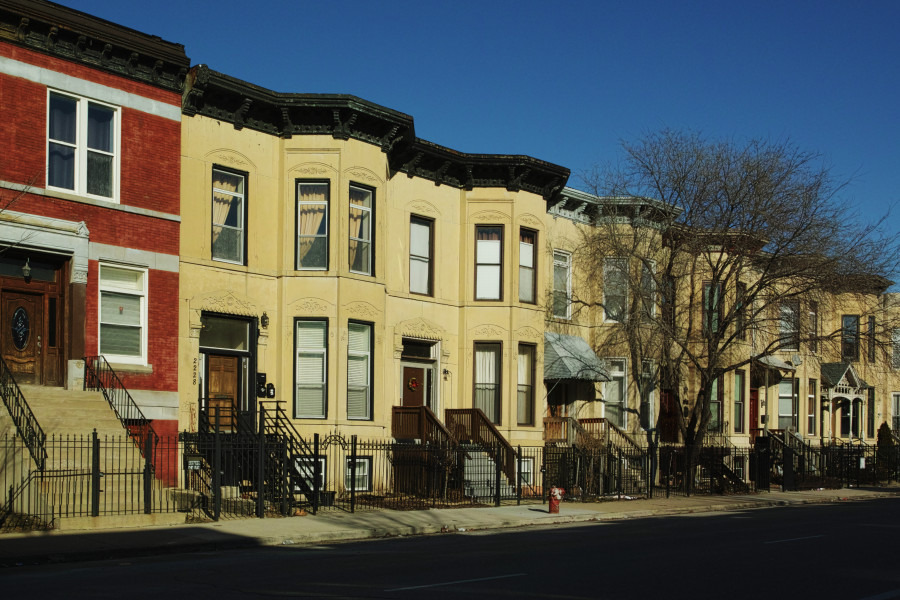 This is the only grand home left on Washington Boulevard near Union Park. Built in 1890 in the Gothic Revival style, it’s a relic among empty lots of new construction.