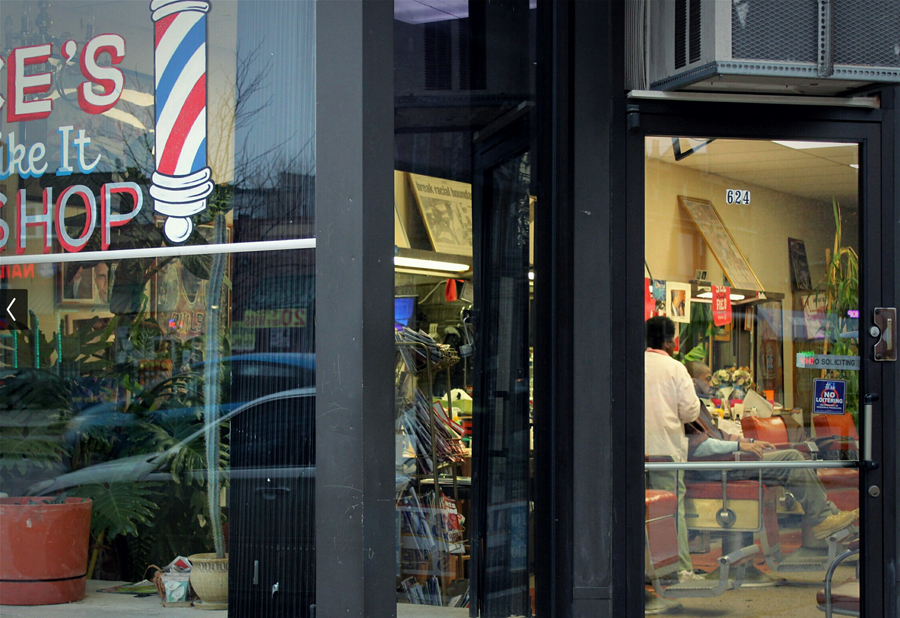 In my travels as a Chicago photographer, I love discovering the unique and sometimes quirky businesses that lend character to our city’s neighborhoods. I thought it would be fun to focus specifically on one type of business, and each week feature an example from a different neighborhood. After some consideration, I decided on an exploration of our city’s barber shops and the people who work there.

My new weekly column will focus primarily on independent barber shops that have a distinctive personality and/or legacy. This can take many forms… 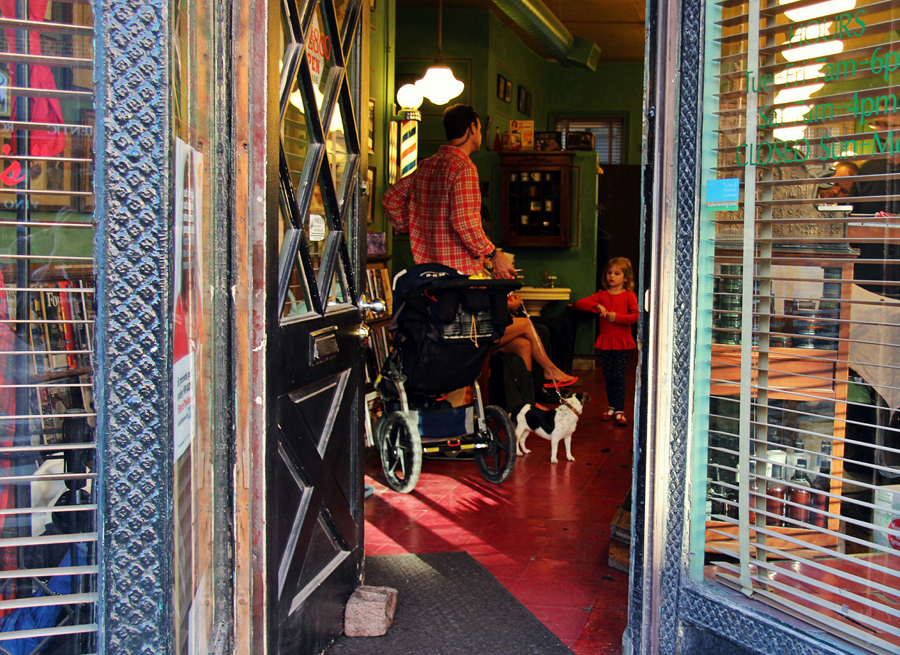 Some are great because they celebrate old school barber shop style and a friendly neighborhood atmosphere. 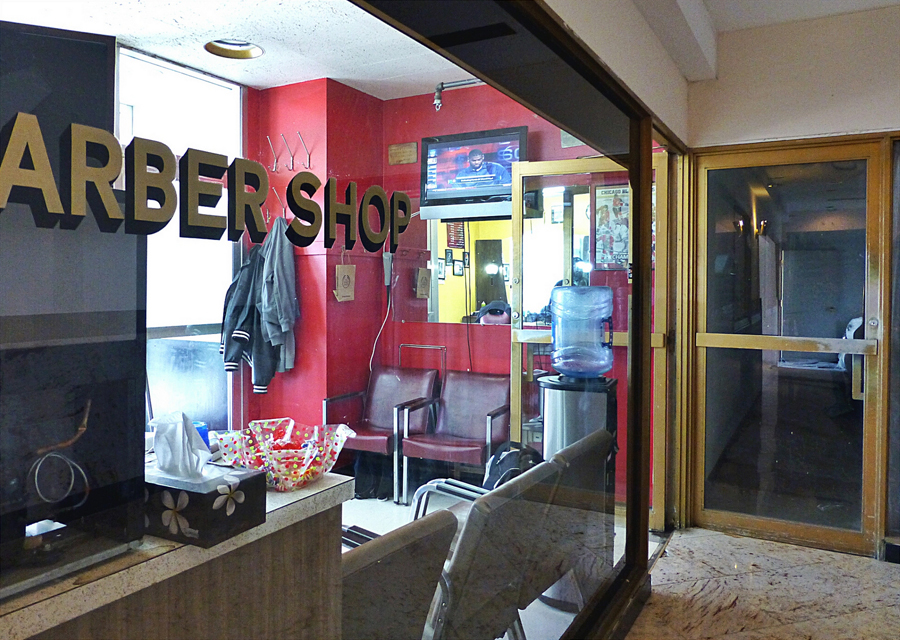 Some are unusual because they exist in a historic place, like the one in the photo above on the ground floor of the Congress Hotel downtown. 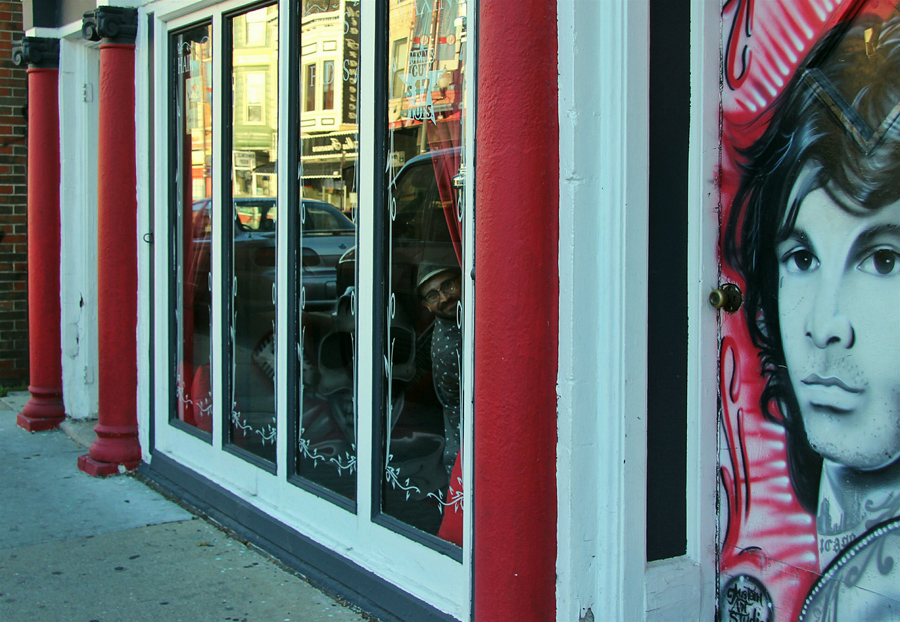 Some are special because they are uniquely suited to the character of the neighborhood they inhabit. 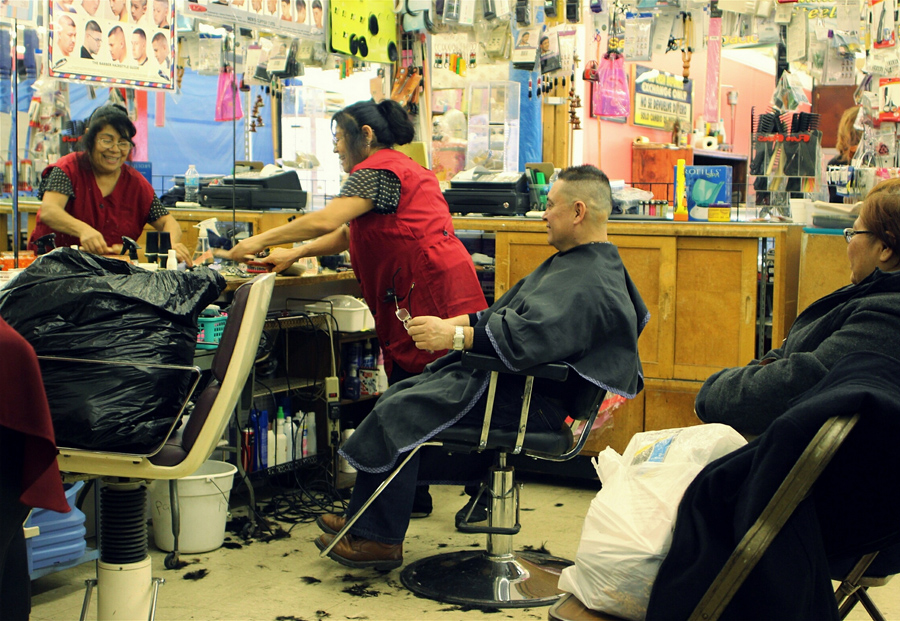 Some barber shops thrive in unexpected places, like this one at Ashland Swap-O-Rama. 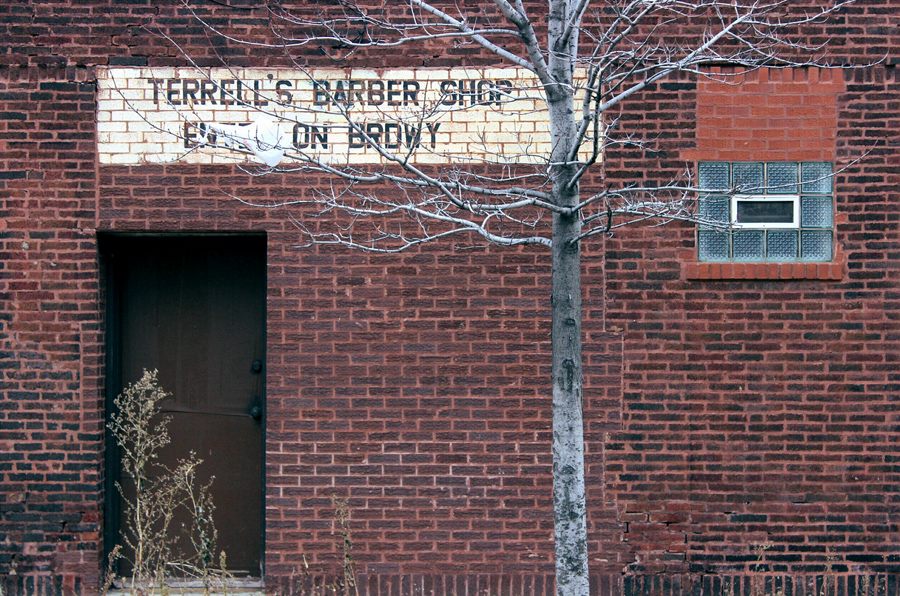 Some barber shops are special because they’ve been around forever, and are full of neighborhood stories.

Every Tuesday I will feature a Chicago neighborhood barber shop, with photos and a bit of info about the barber on duty and a few things that make the shop a special place. I am hoping for some recommendations from fellow Chicagoans.

Posted in Barber Shop of the Week