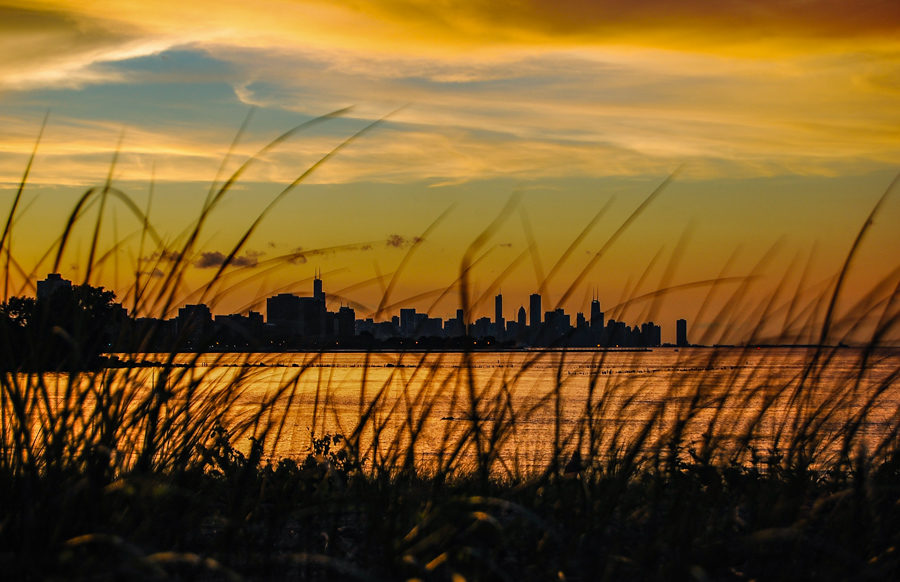 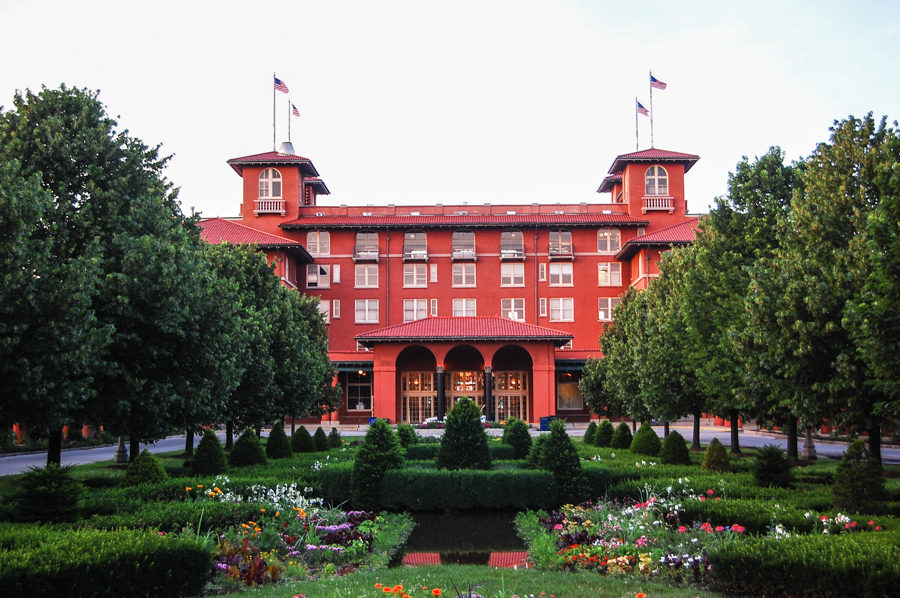 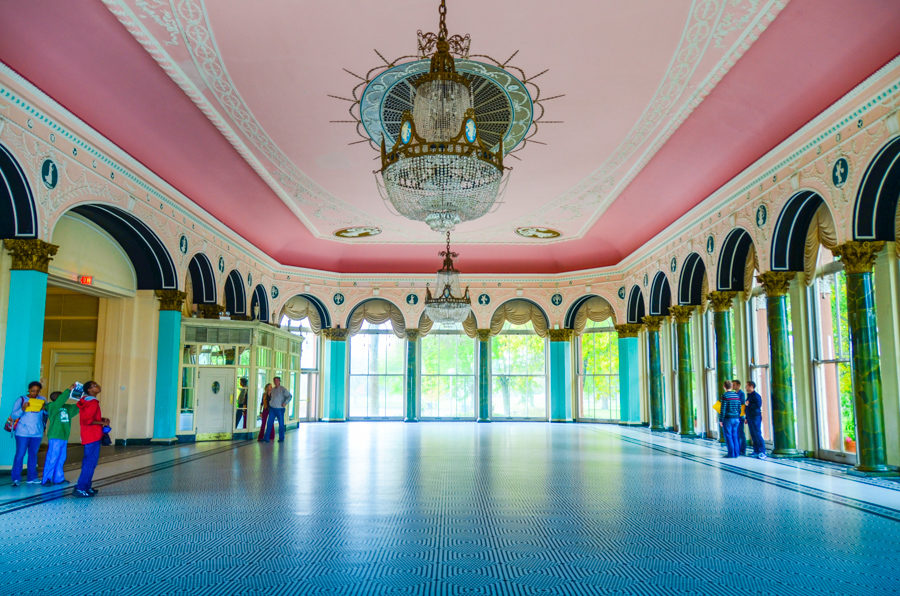 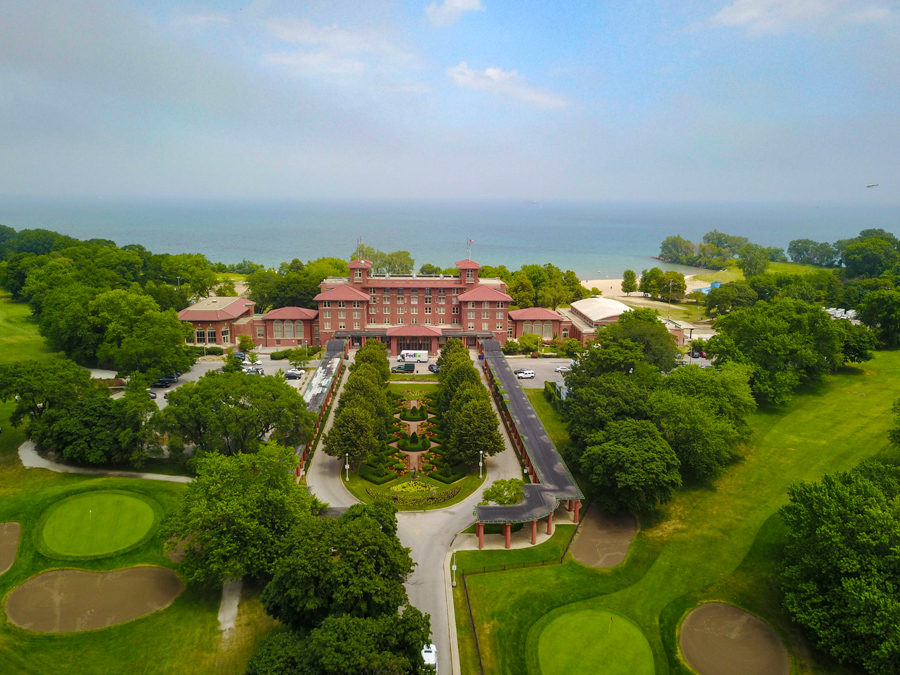 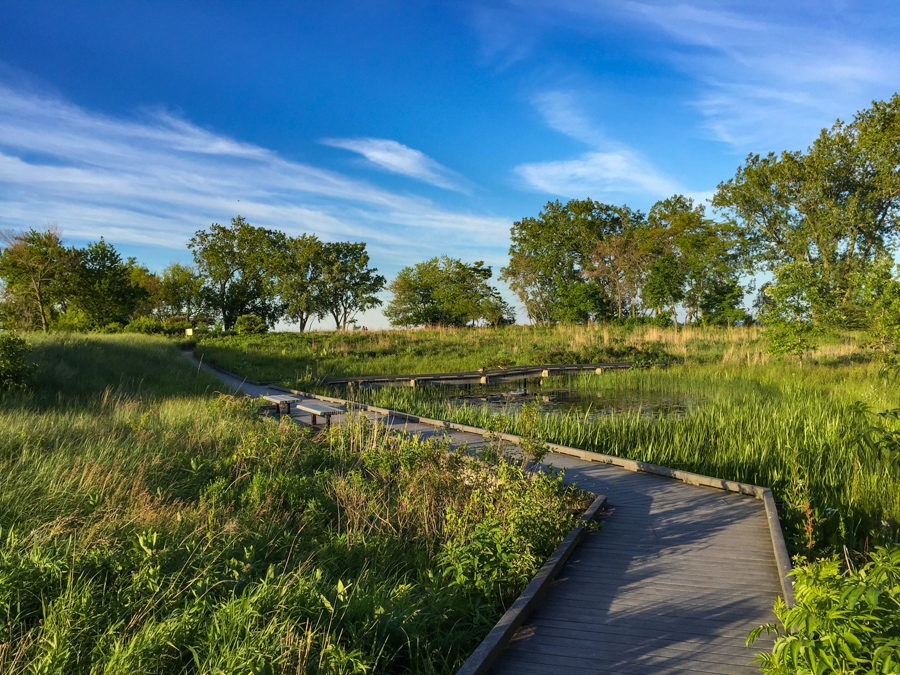 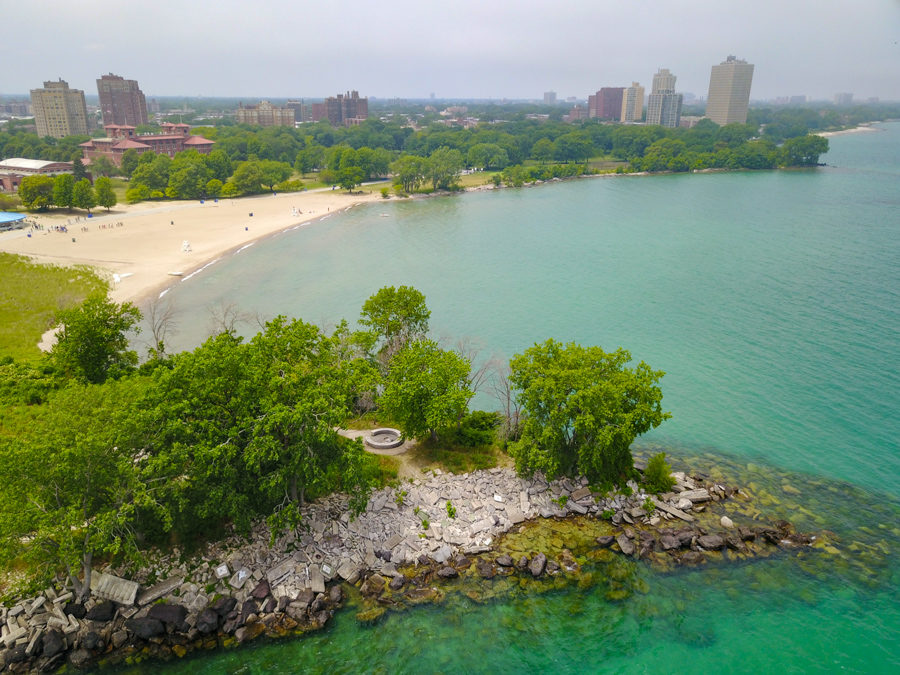 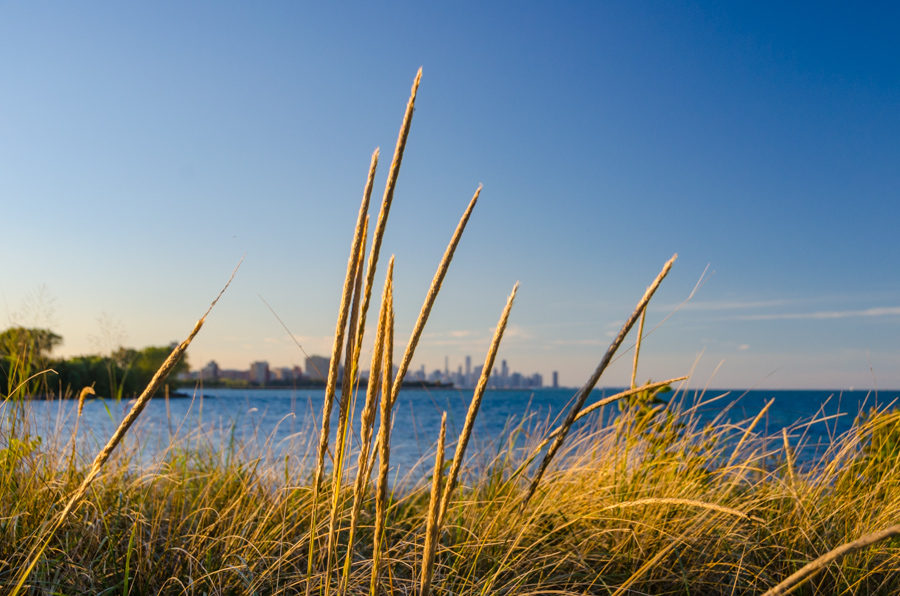 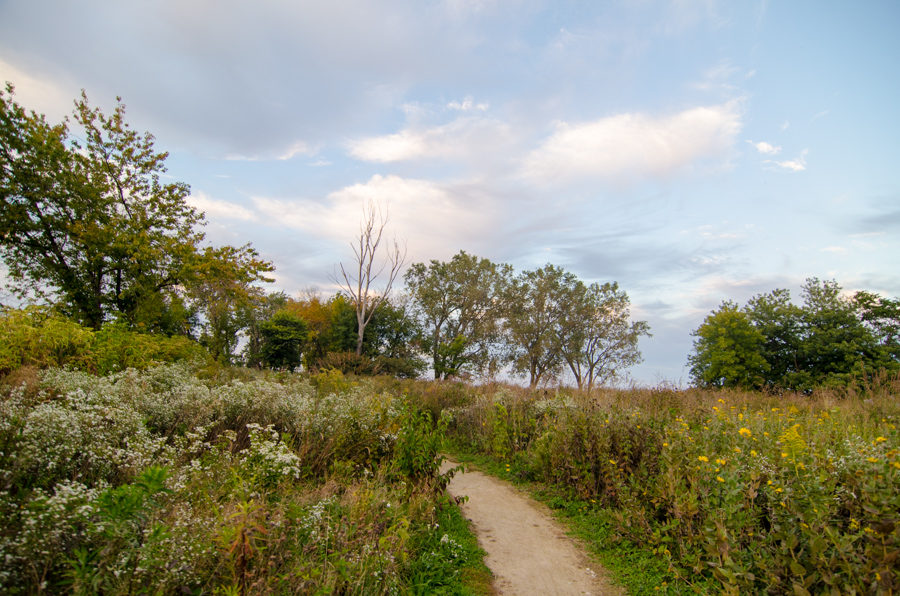 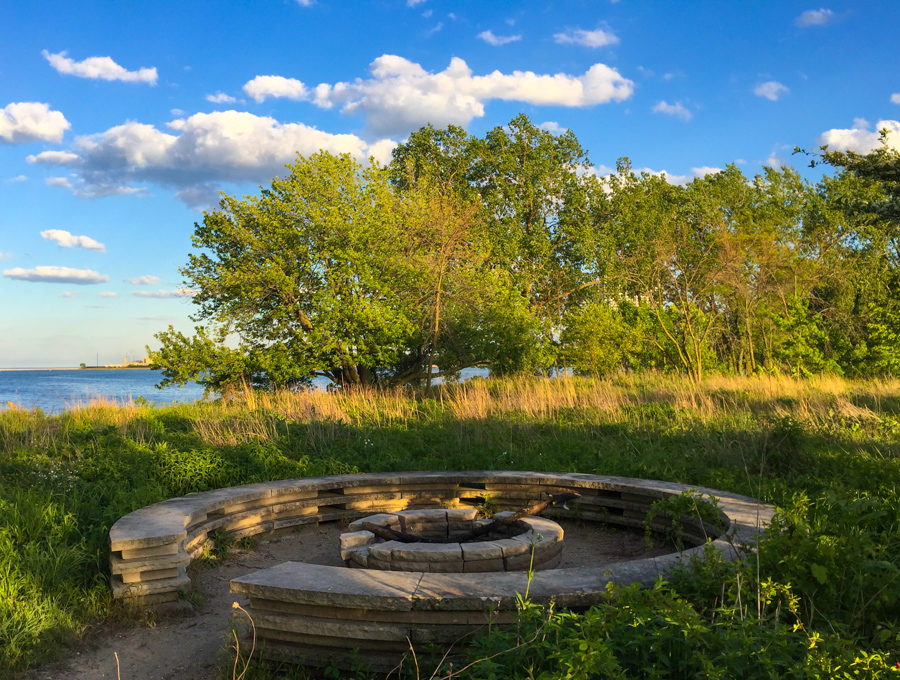 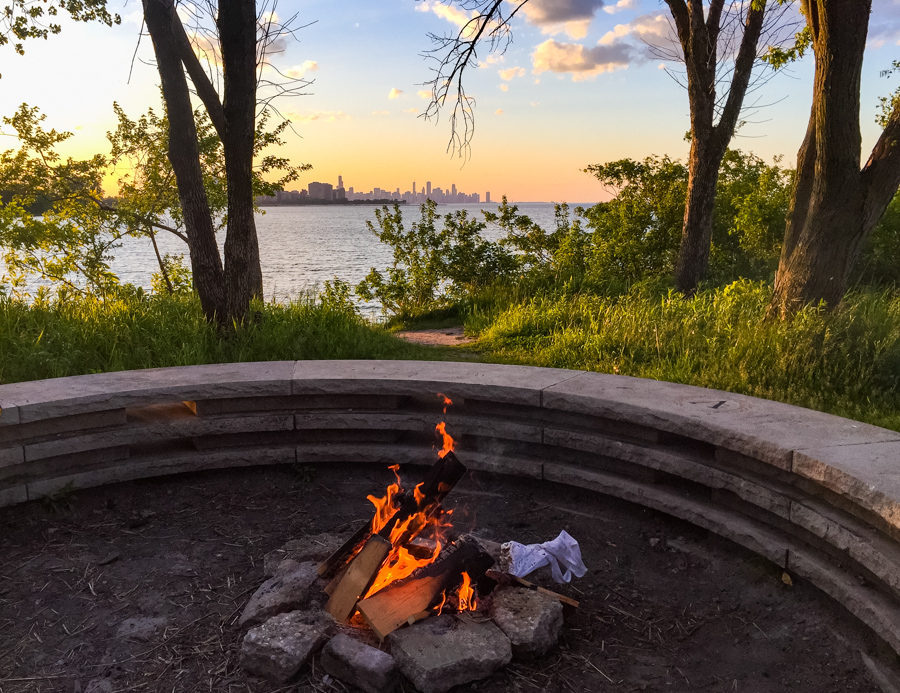 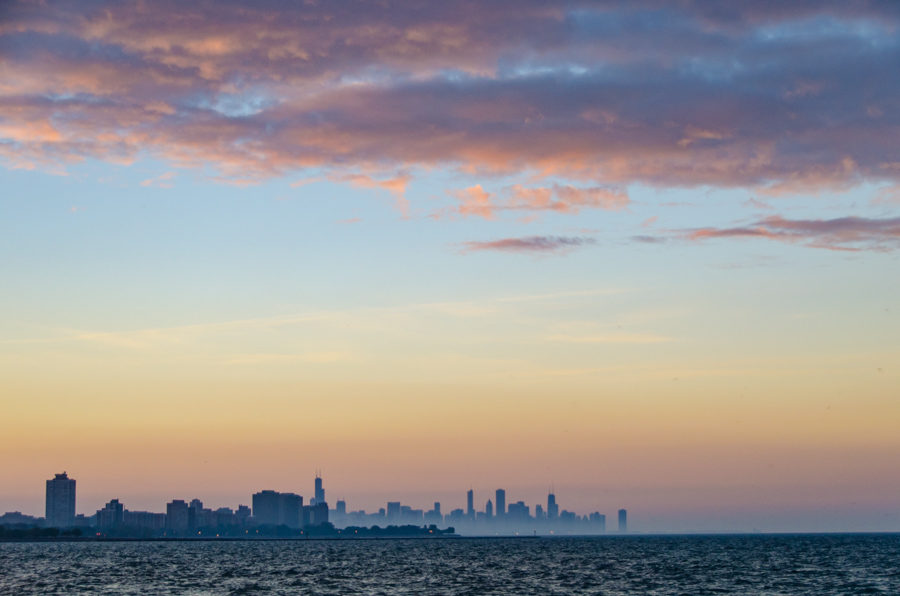 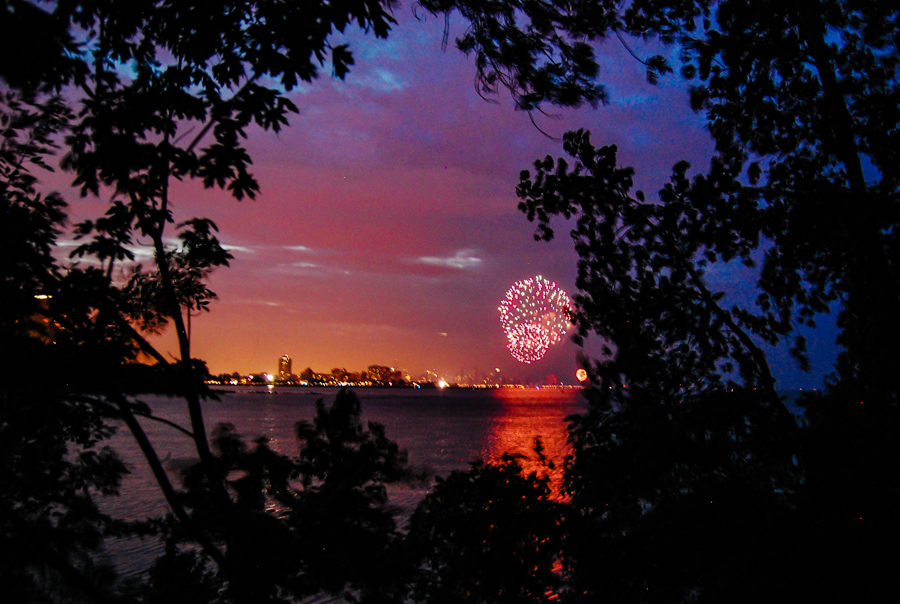 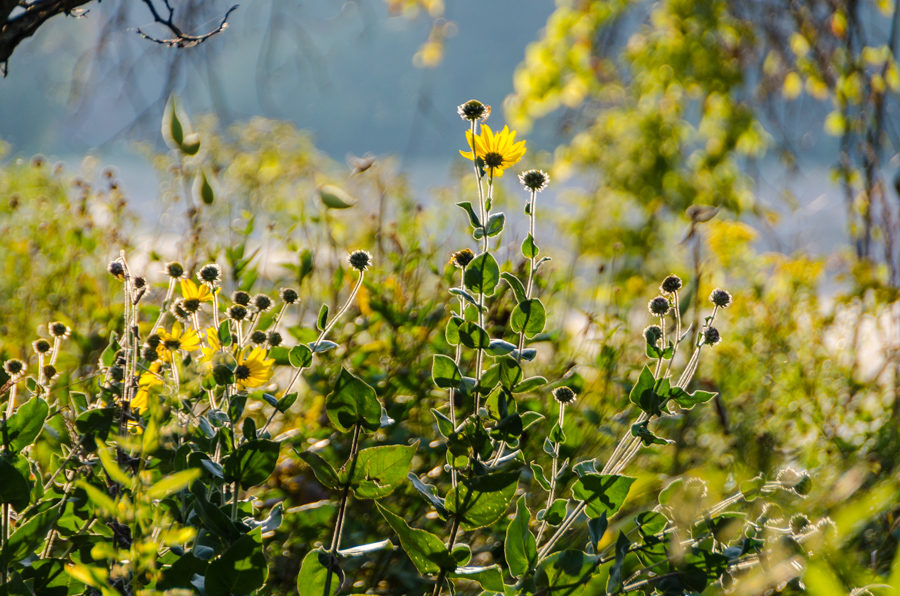 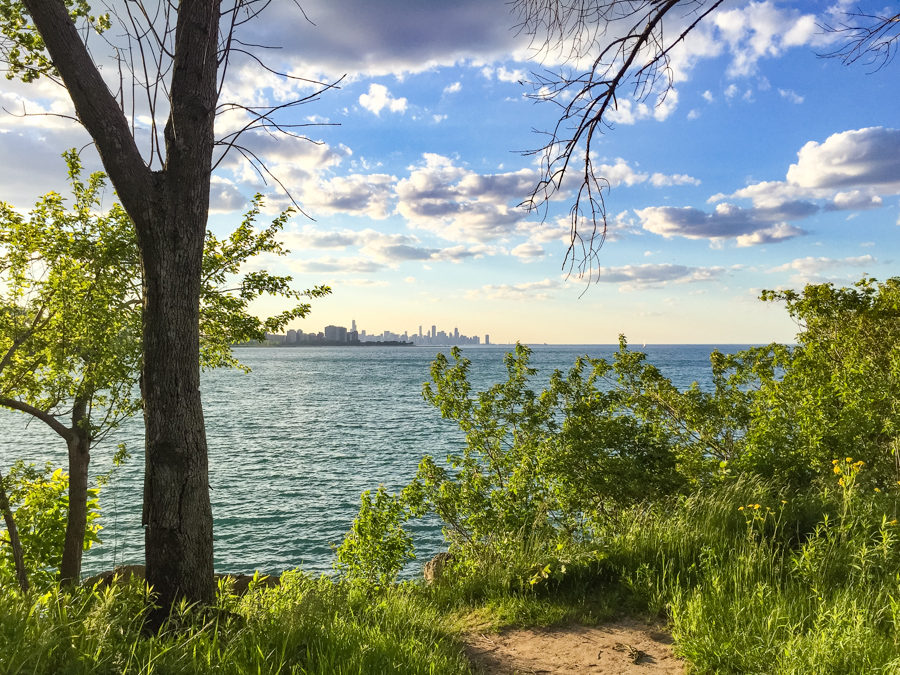 22 responses to “Why save the South Shore Nature Sanctuary?”