Viewing all posts from the Uptown neighborhood

END_OF_DOCUMENT_TOKEN_TO_BE_REPLACED 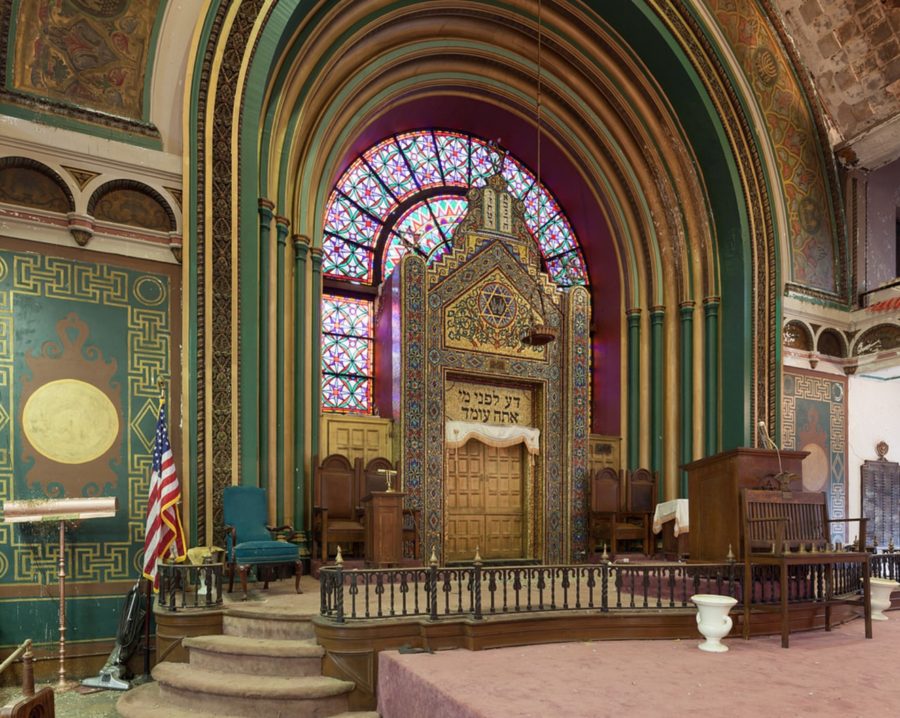 A decrepit Uptown synagogue, whose cavernous sanctuary is considered one of the most ornate in Chicago, will most likely be converted to residential use by the preservation-minded developer that bought it last month.

END_OF_DOCUMENT_TOKEN_TO_BE_REPLACED 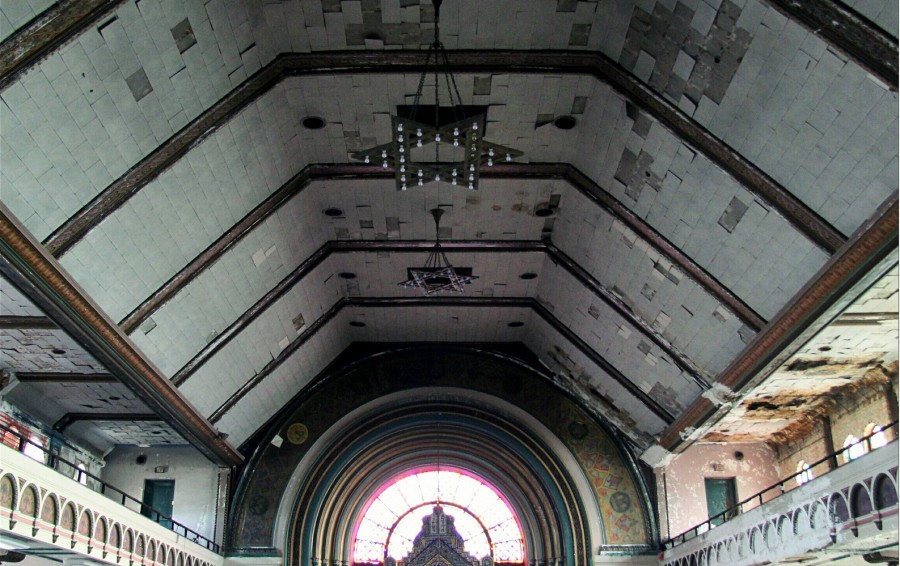