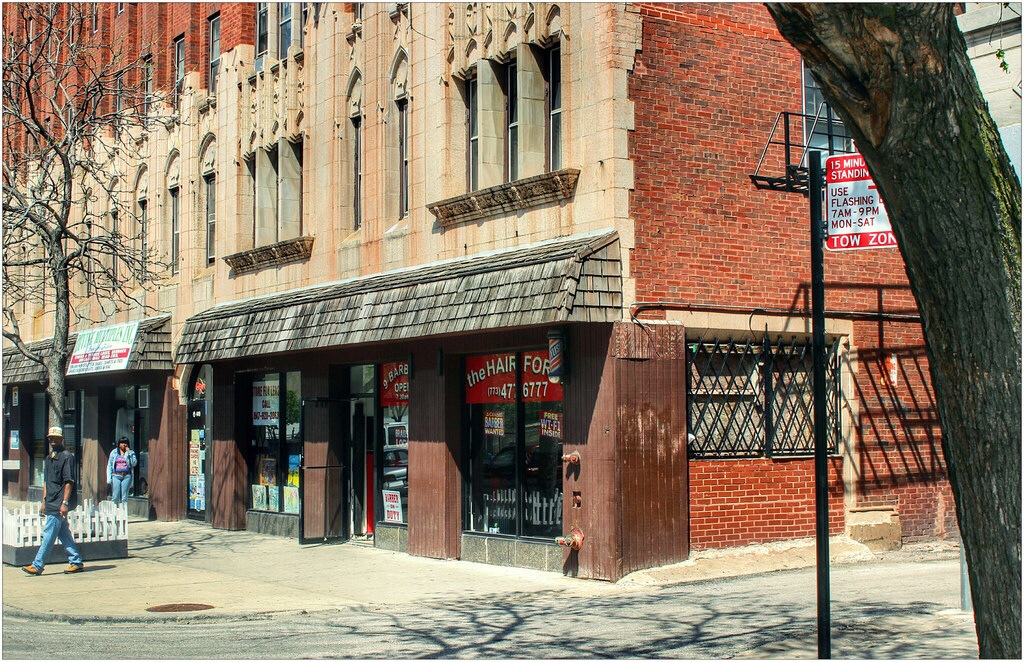 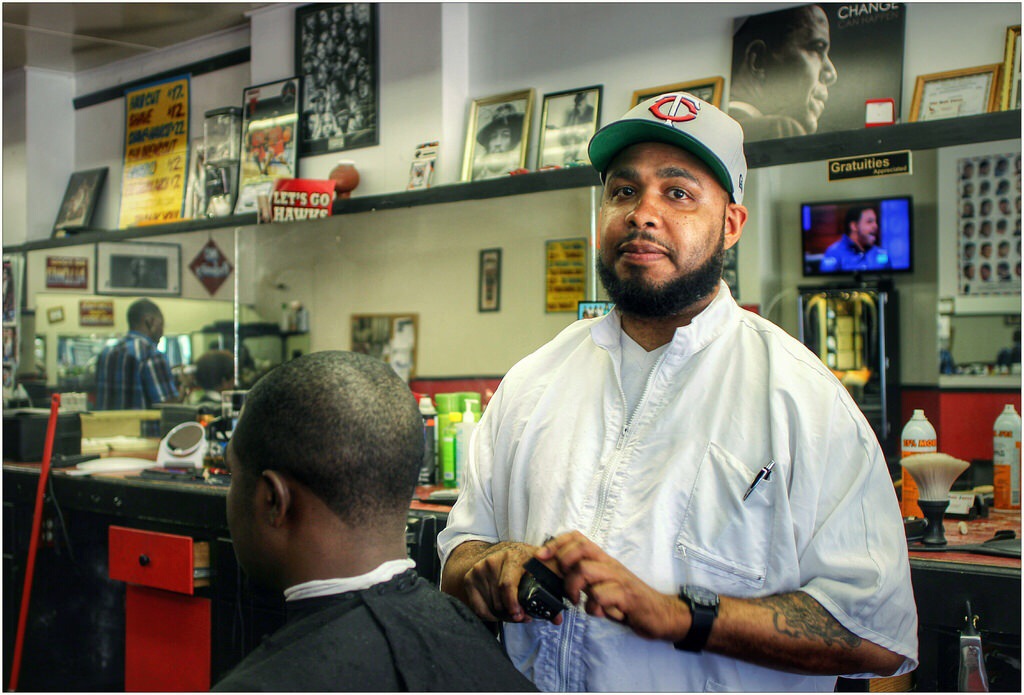 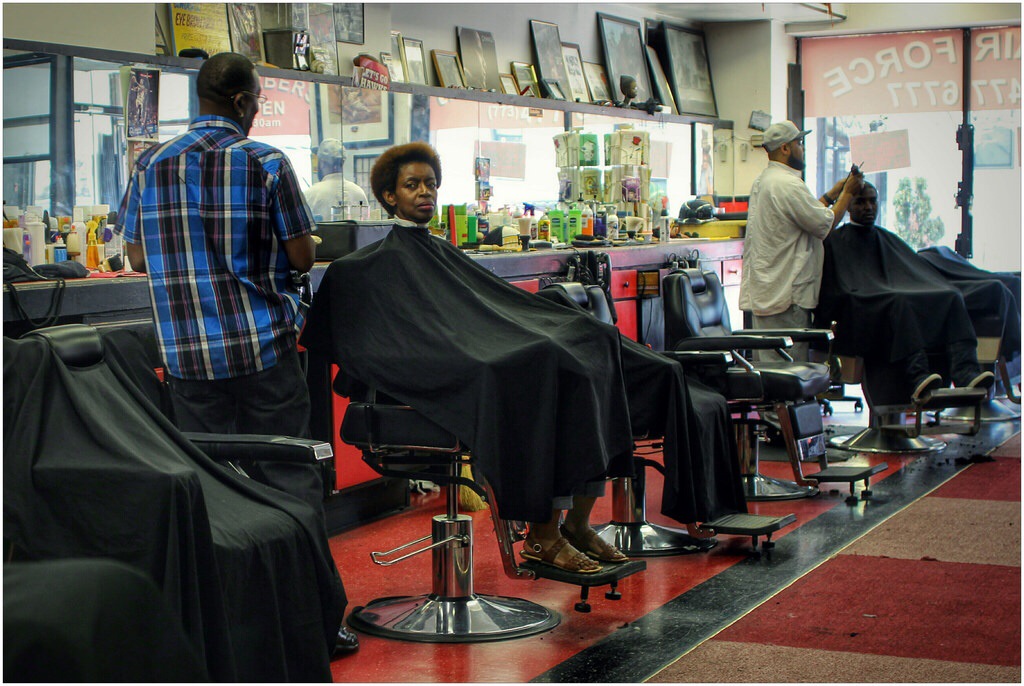 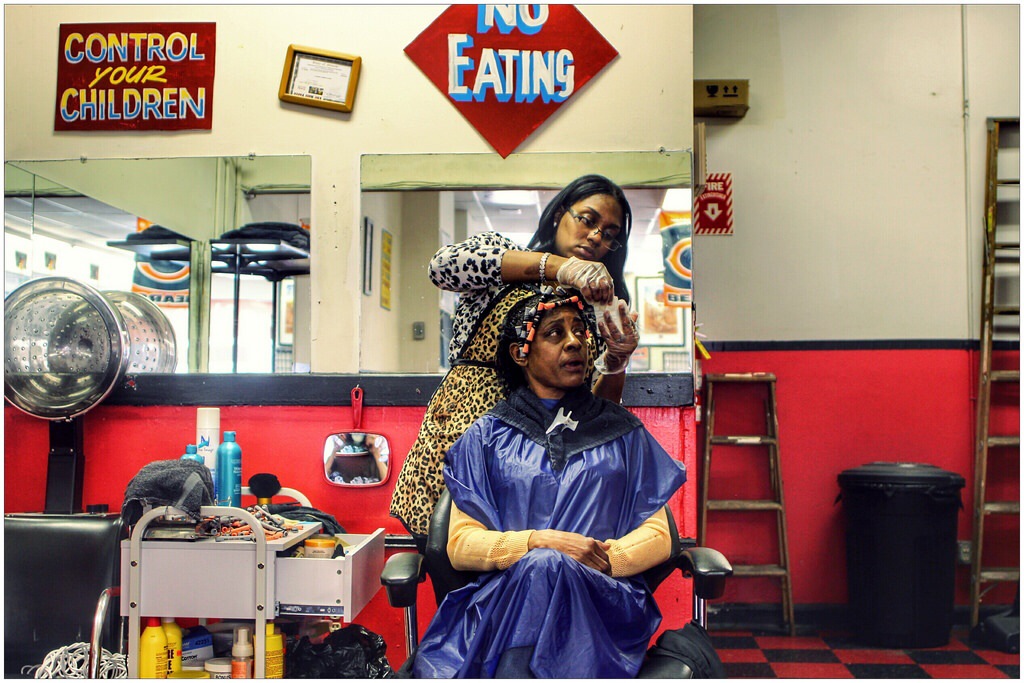 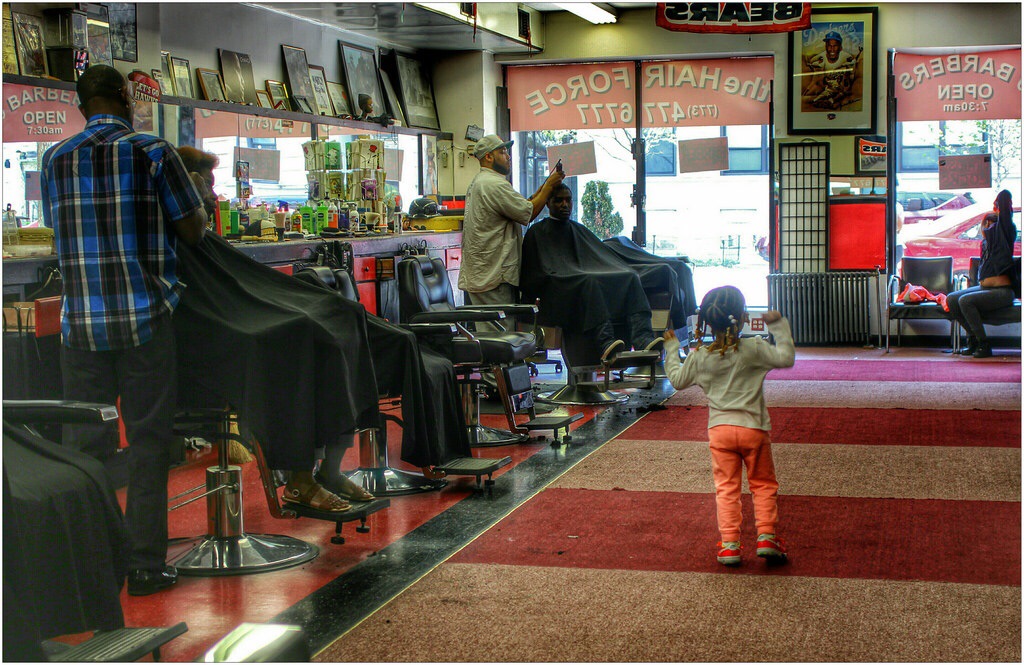 Posted in Barber Shop of the Week, Uptown