Viewing all posts from the Washington Park neighborhood

END_OF_DOCUMENT_TOKEN_TO_BE_REPLACED 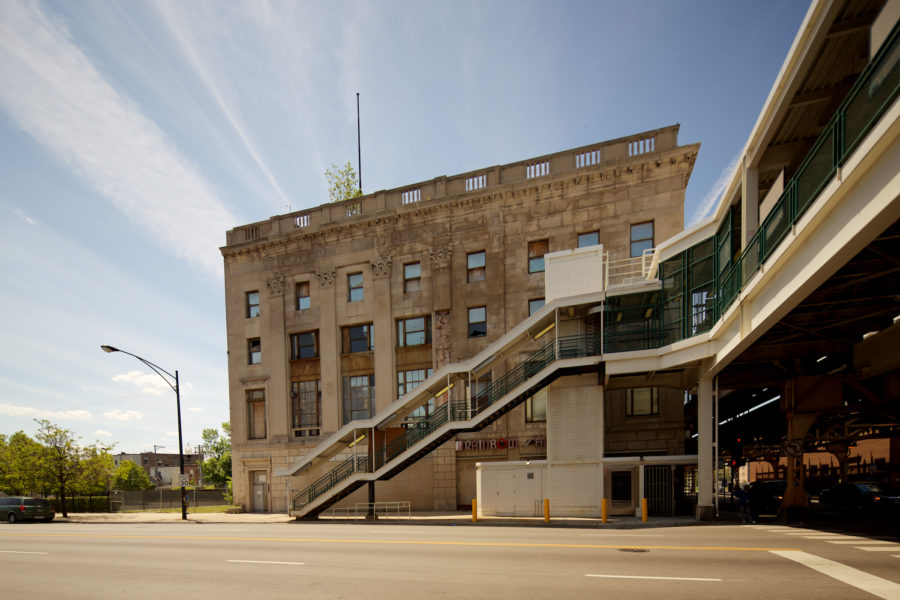 At 63rd and Cottage Grove 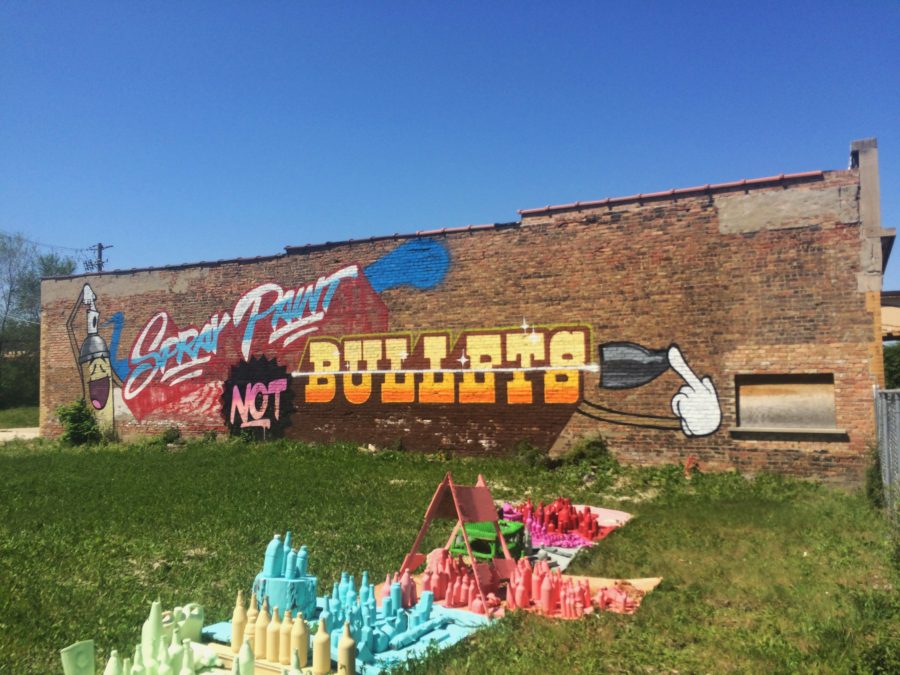