Viewing all posts from the West Garfield Park neighborhood

END_OF_DOCUMENT_TOKEN_TO_BE_REPLACED 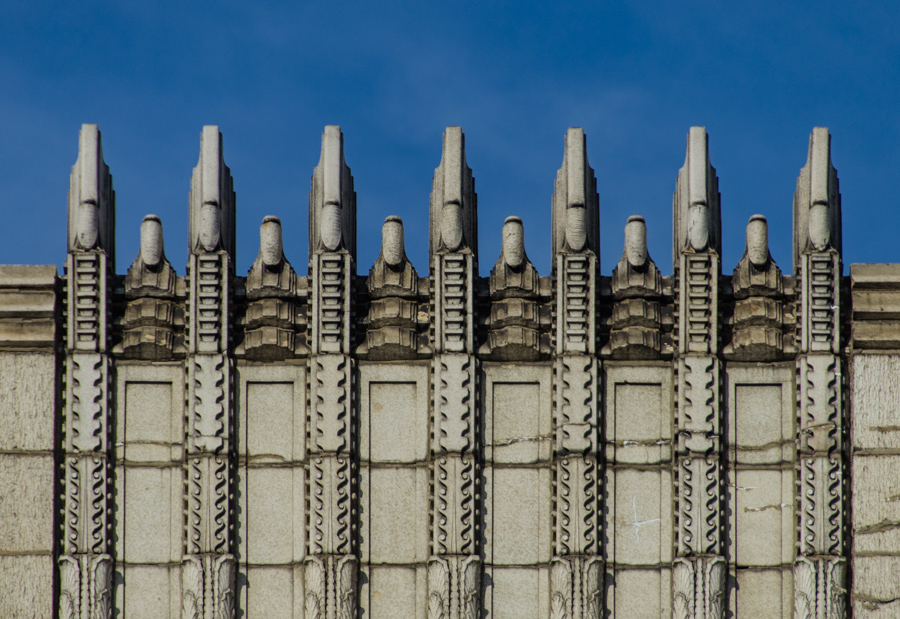 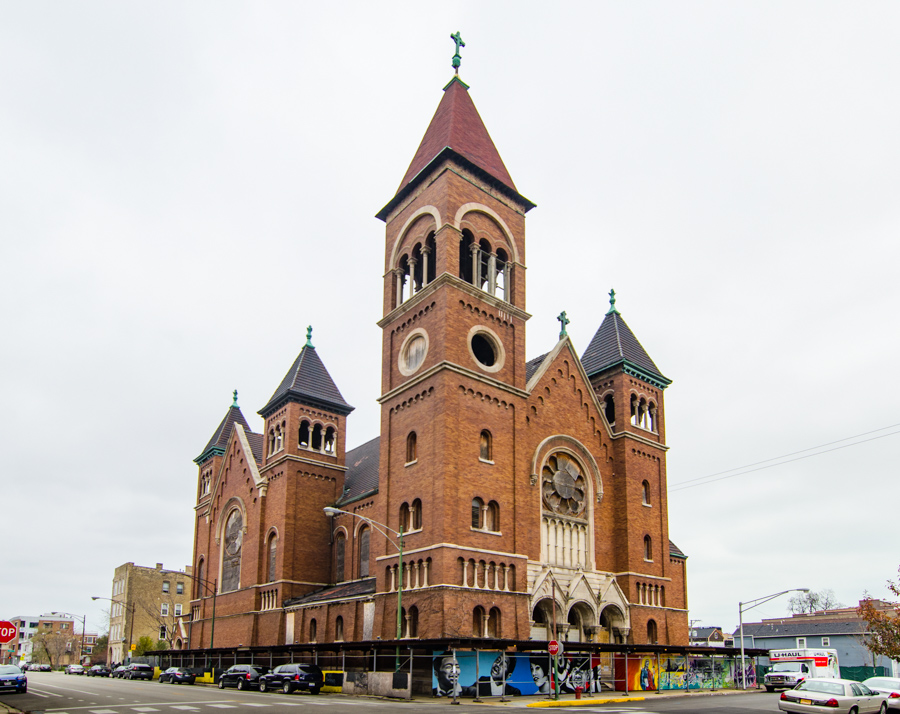