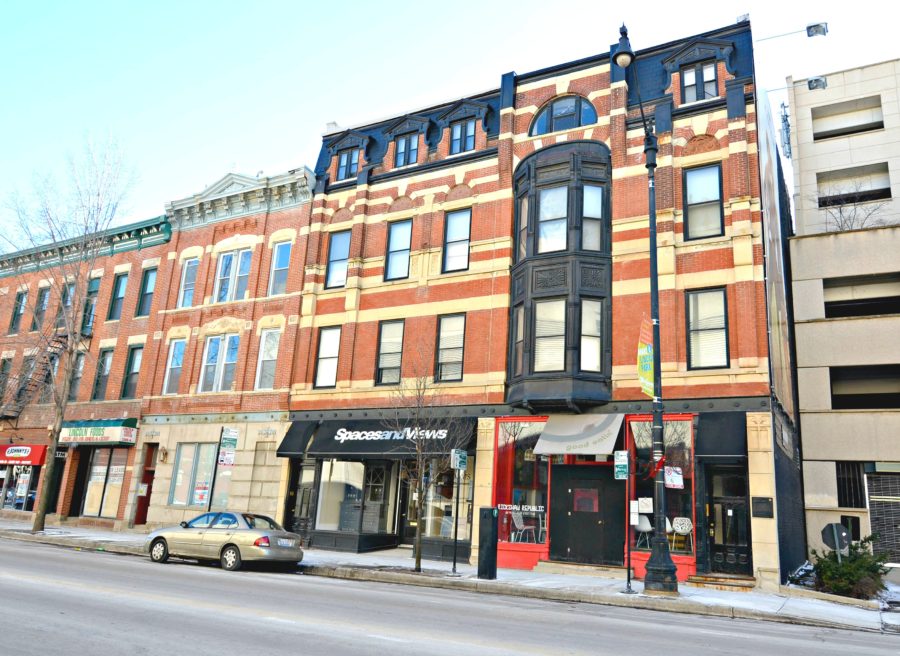 One of the earliest surviving Adler & Sullivan-designed buildings was constructed for Ferdinand Kaufmann in two sections between 1883 and 1887 at 2312-14 N. Lincoln. 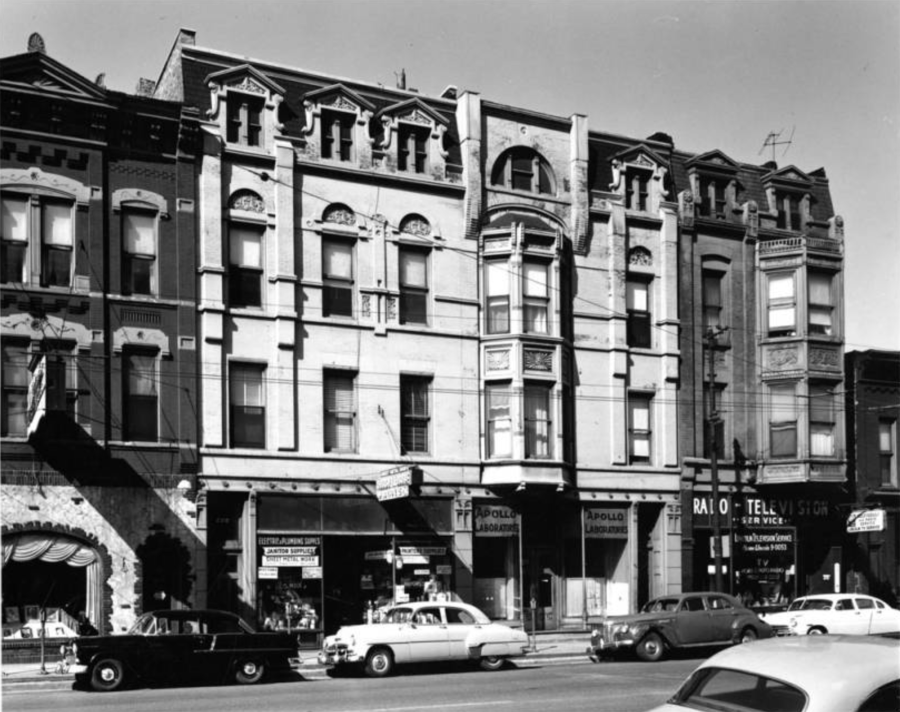 Although it might look like any other building, on closer inspection the Kaufmann Store & Flats has elements that would later emerge as Sullivan’s truly American organic architecture, which was based on original abstract forms rather than historic artifice. These ideas were fully realized in his later designs for the Auditorium Building and Carson, Pirie, Scott and Company Store. 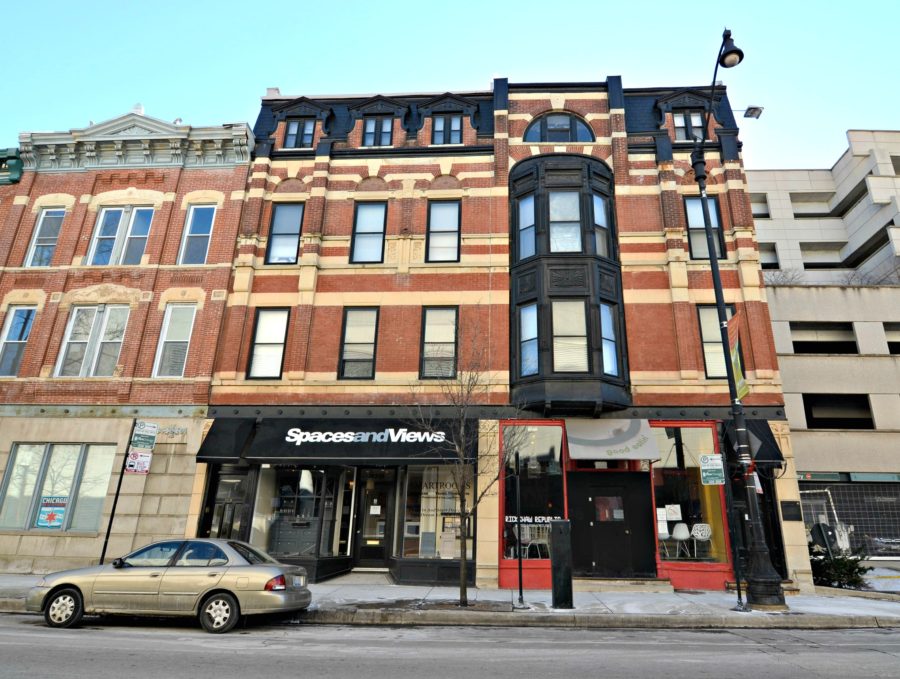 Out of the nearly 200 buildings designed by the architectural firm, only 15 projects still stand in Chicago. This is one of them.