Viewing all posts from the Humboldt Park neighborhood

In years past, our yearly retrospective of architectural preservation in Chicago consisted of mostly losses with a few small wins. In 2018, however, a few significant victories changed the tone of how the city’s historic resources are maintained and preserved.

Some of same trends from years past continued in 2018: the loss of late 19th century Italianate homes and flats in near-NW side neighborhoods and Victorian cottages in places like Lakeview and Lincoln Park. Some of these erasures are stories of displacement, as long-term residents in older buildings are pushed out as developers erect expensive single-family homes and 2/3 flats in the place of existing buildings.

But on the plus side, two themes emerged in 2018: new landmarks and community action.

END_OF_DOCUMENT_TOKEN_TO_BE_REPLACED 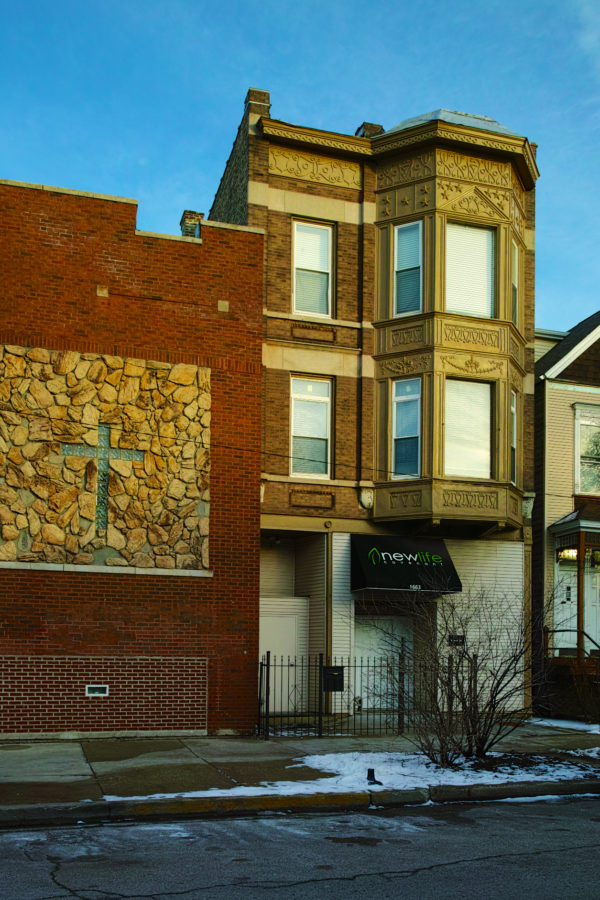 Golden hour on a golden turret at Iowa and Fairfield