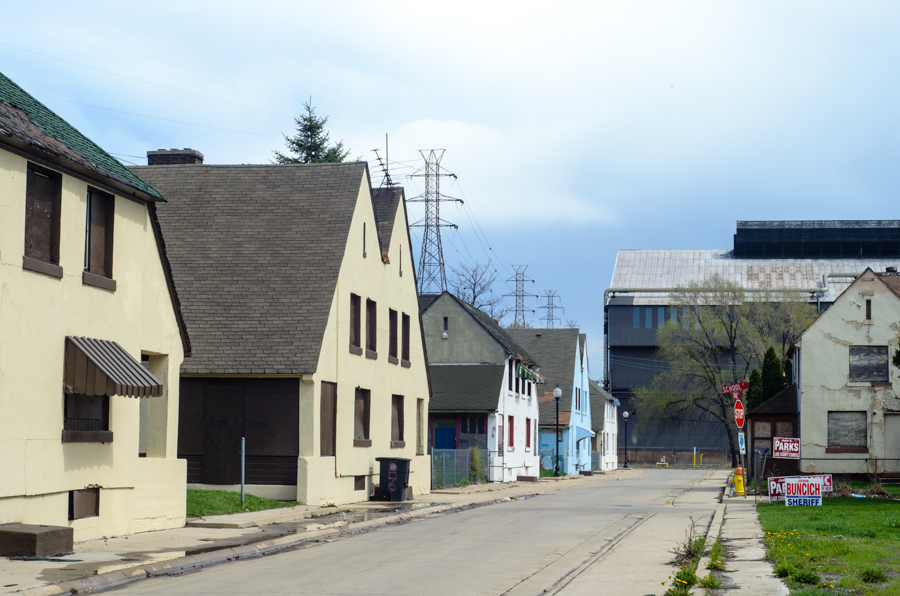 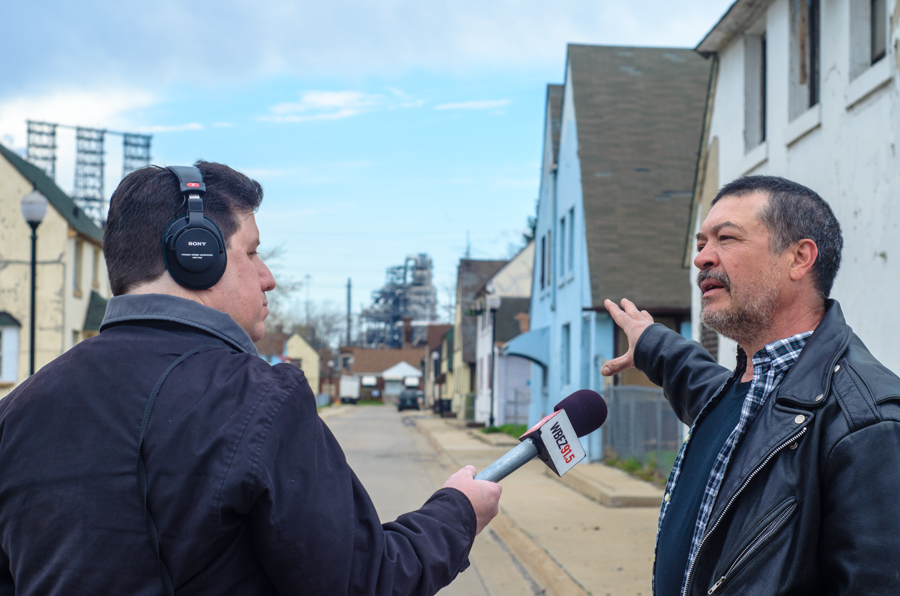 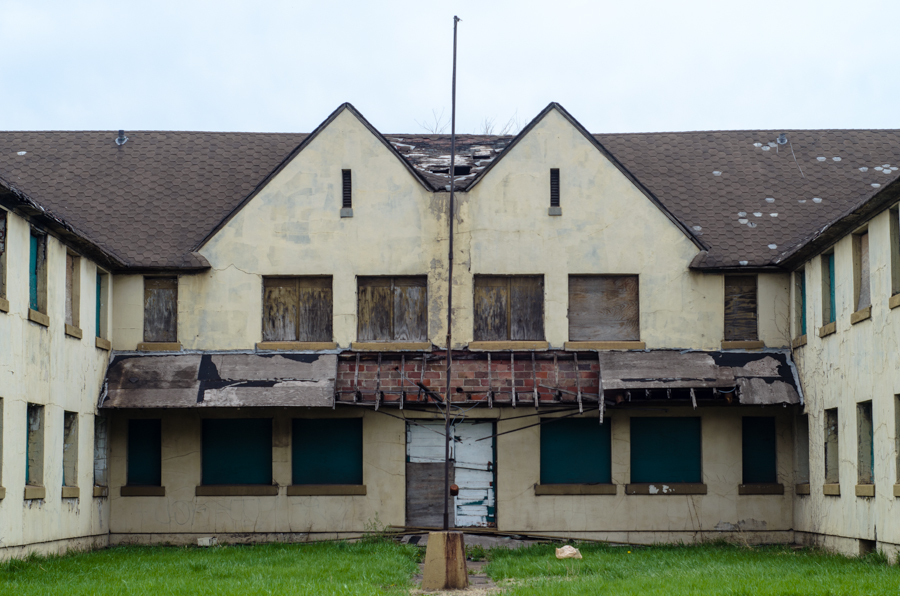 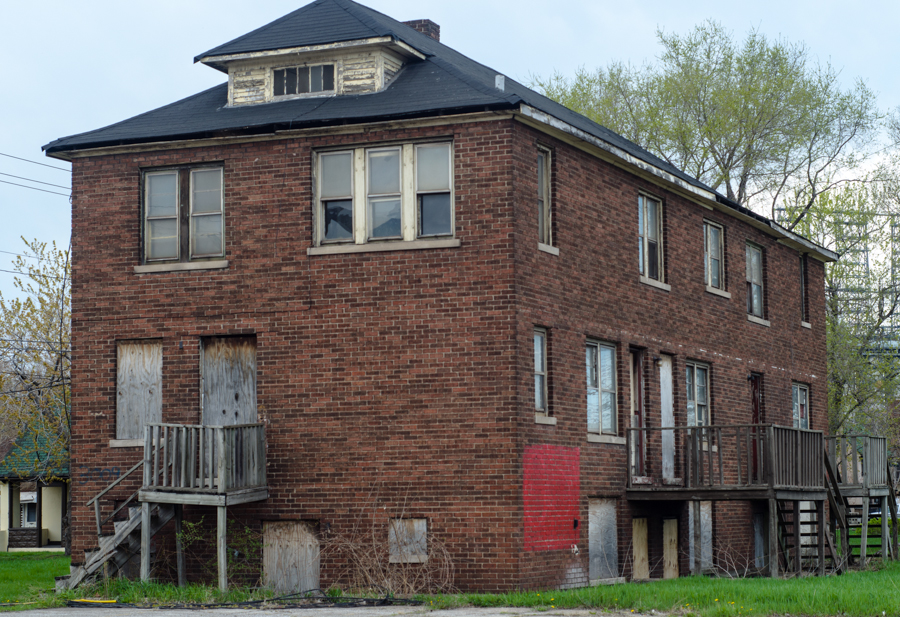 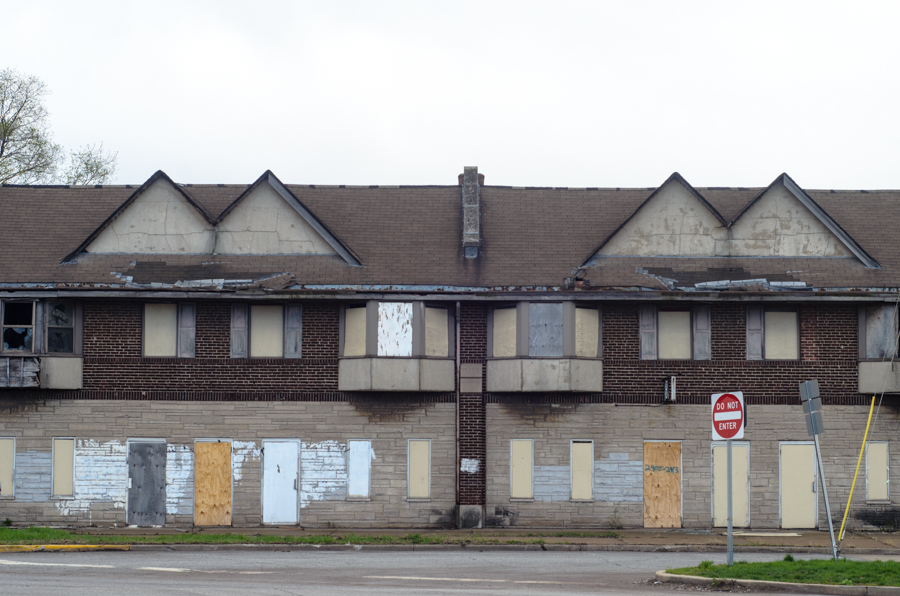 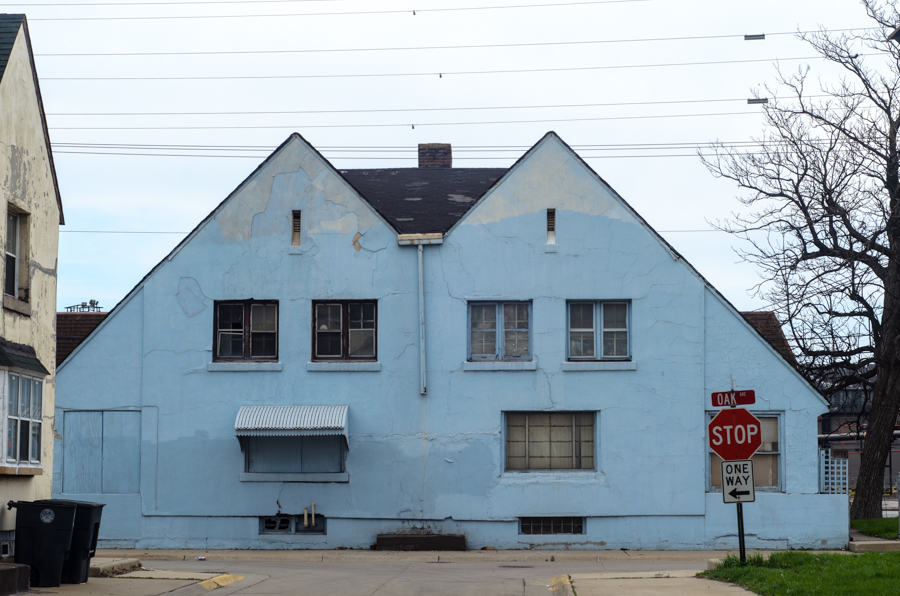 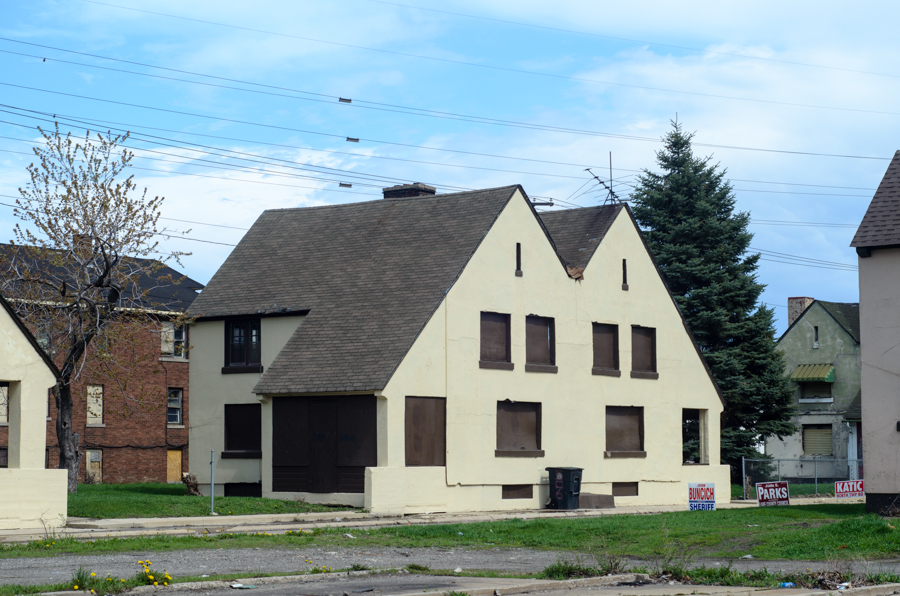 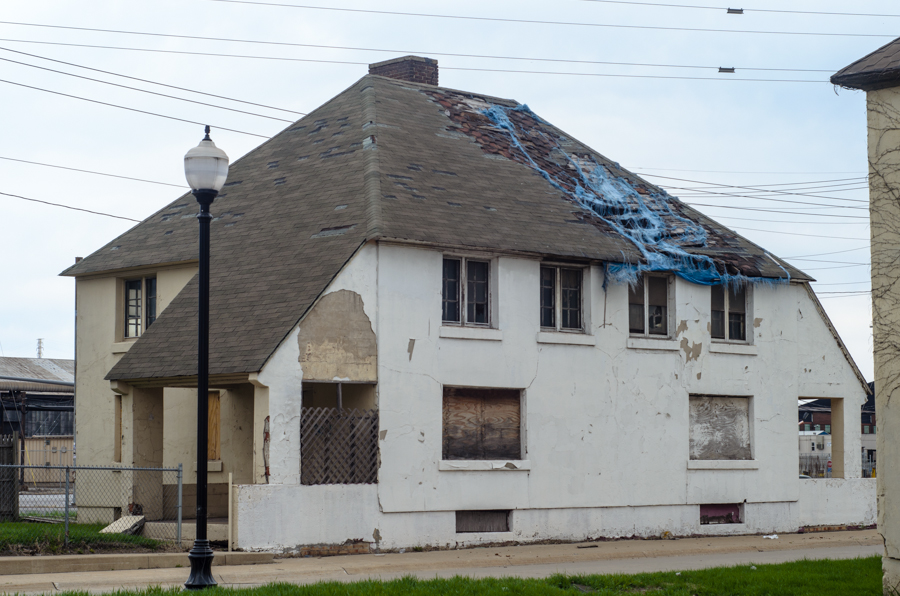 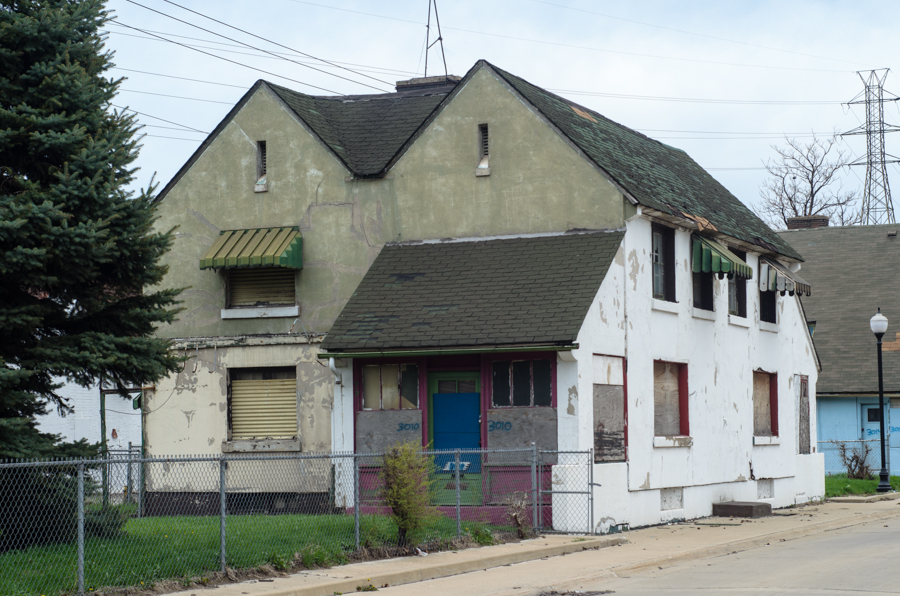 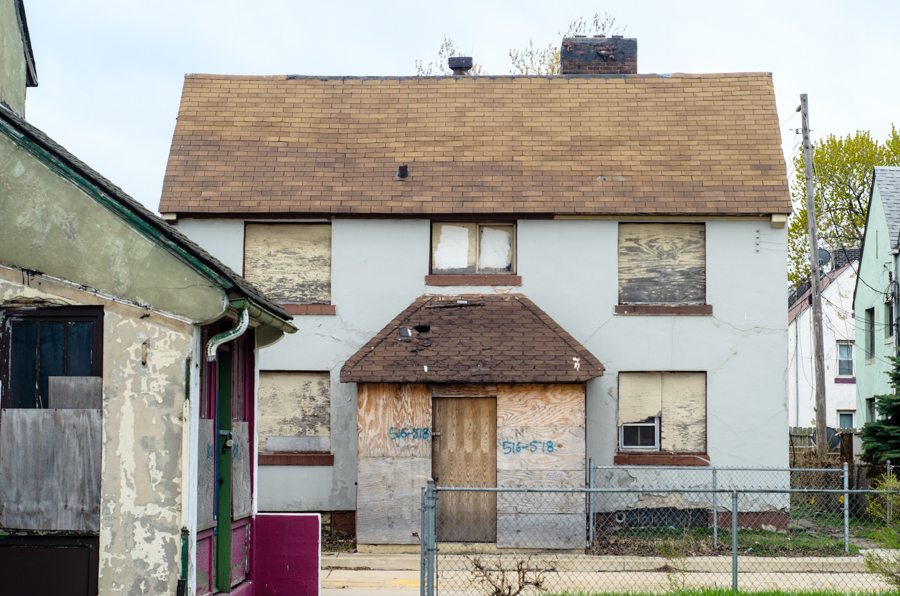 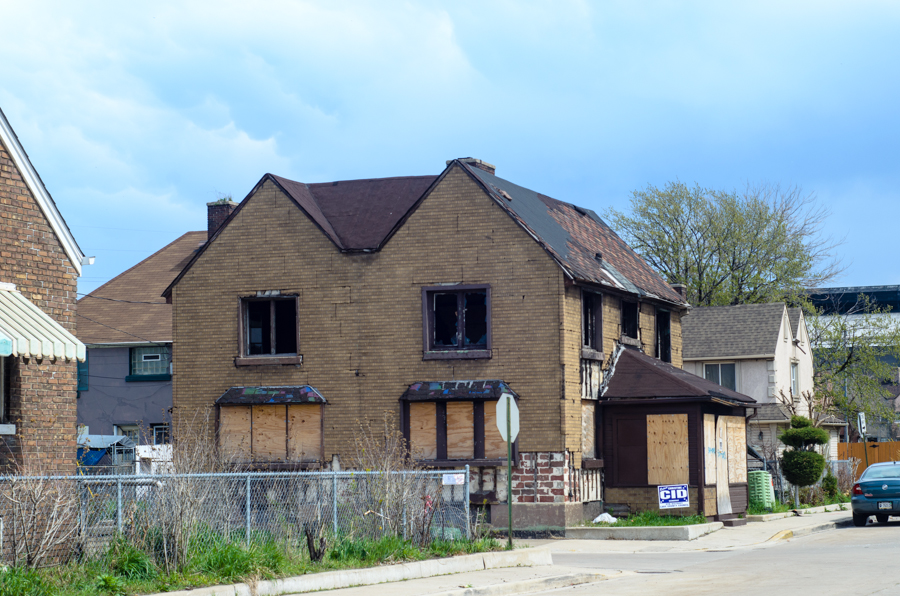 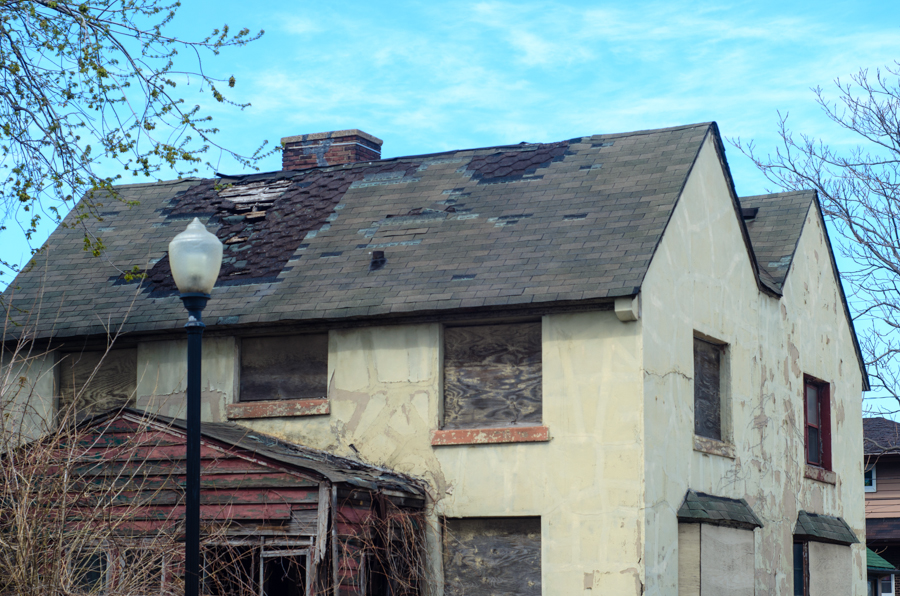 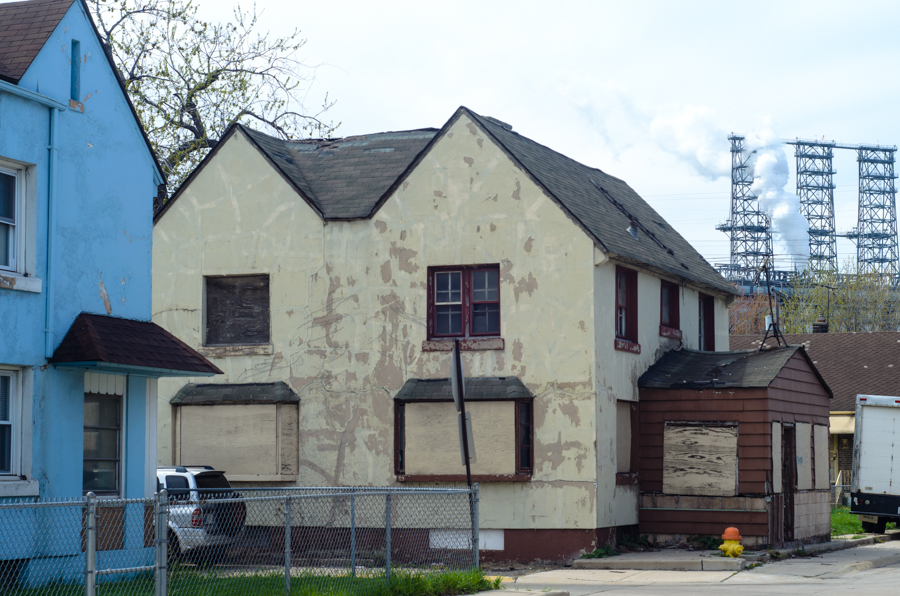 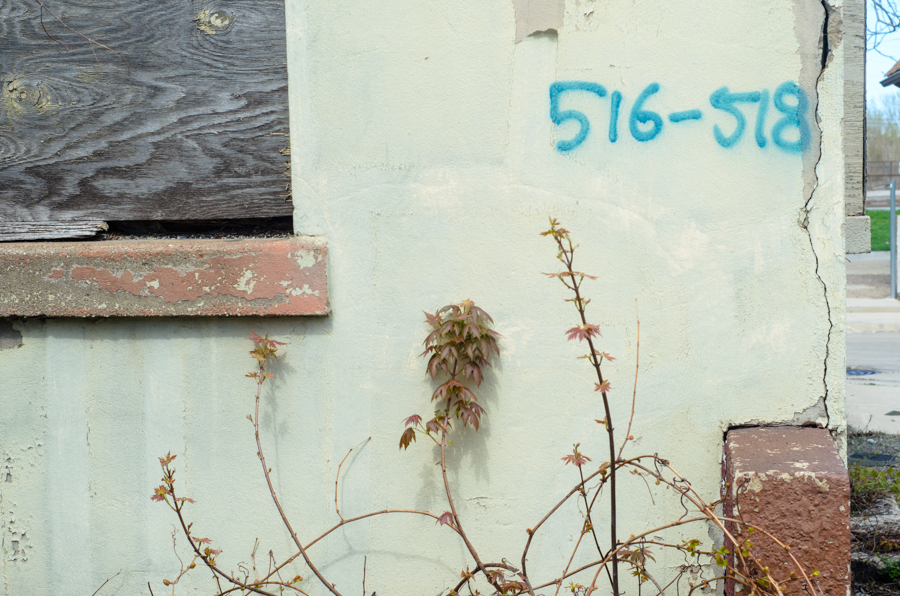 Leave a Reply to Marktown & a note about this blog | reallyboring.net Cancel reply 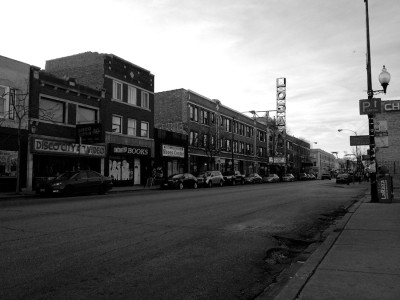 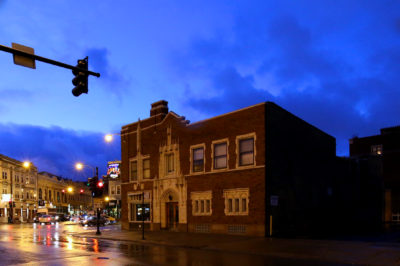 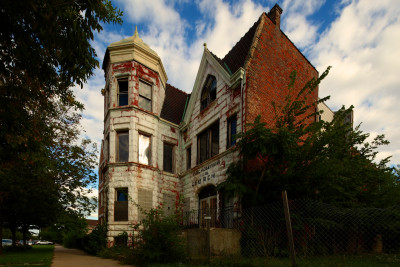