Last month DePaul University demolished McGaw Hall on their Lincoln Park campus for a new brick and glass building from Antunovich Associates that will house the university’s music school. 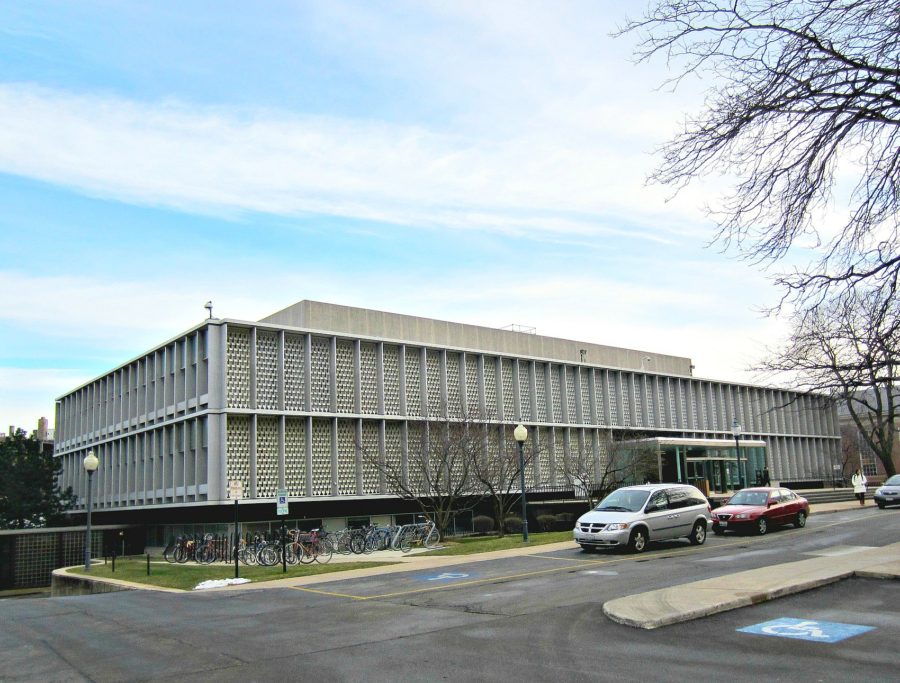 Known as the “Cheese Grater Building,” McGaw was originally built for the McCormick Theological Seminary in 1963 by Holabird & Root, an architecture firm known for designing educational and institutional structures. 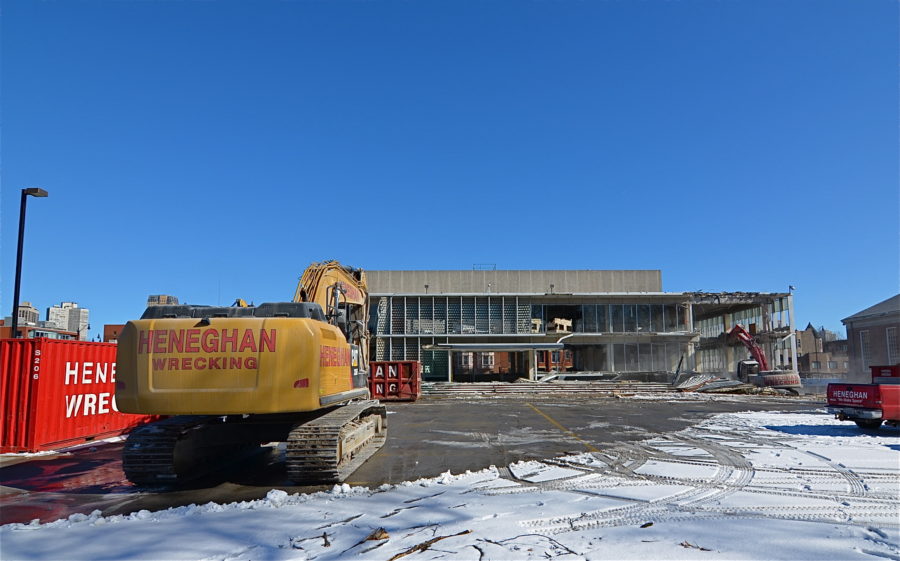 DePaul acquired the building in 1977 and used it for classrooms and music practice rooms. For well over a decade DePaul has transformed itself from a sleepy commuter school into a residential college, the largest Catholic university in the country. 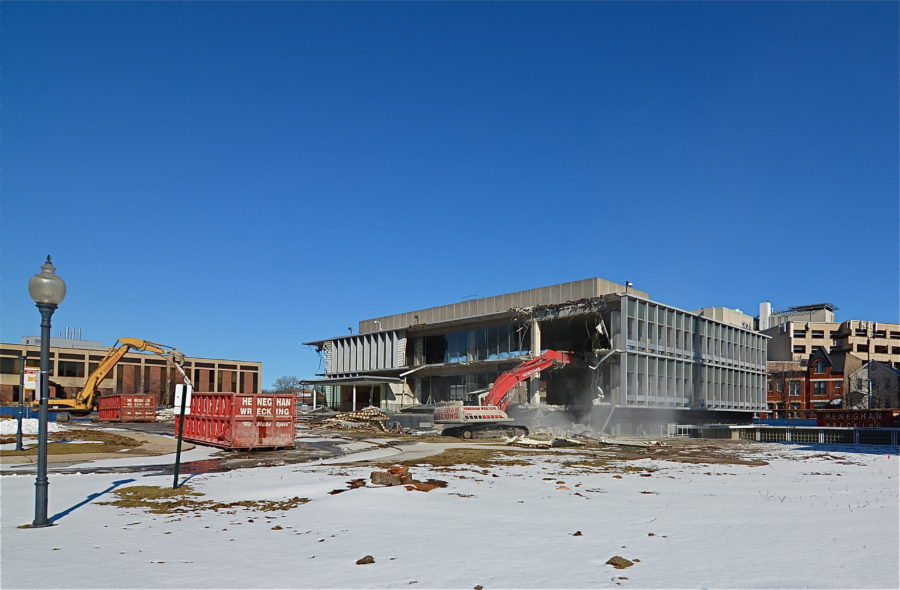 In order to create a bigger and more cohesive campus, DePaul has gotten rid of its past little by little. DePaul has torn down a number of older buildings, like the brutalist Stuart Center, and constructed many new structures, like the loft-style apartments at 1237 West.

It’s unfortunate that McGaw is another victim of this expansion. Maybe the building was not to everyone’s liking, but in a world of increasingly bland architecture, at least McGaw was unique and stood out.

2 responses to “The End of McGaw Hall” 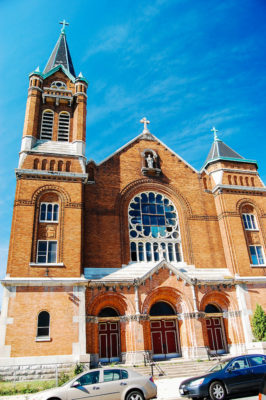 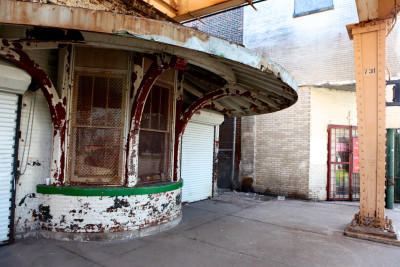 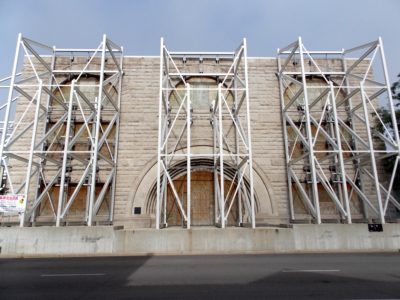