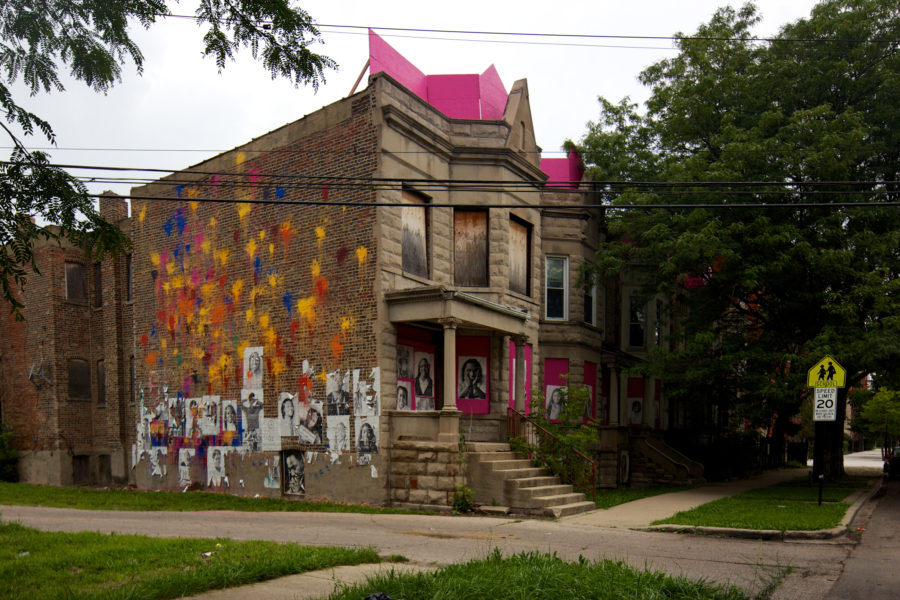 The Neoclassical greystone board up at Spaulding and Ogden was built in 1906.

Before Edward Brennan developed the comprehensive 8 blocks-to-a-mile address system in 1909, Chicago street addresses were disorganized and confusing, being based on three distinct divisions of the city created by its surrounding waterways of the Chicago River, its branches, and Lake Michigan. Lake Street (the first street platted in the village of Chicago) was the city’s original dividing line between north and south but east and west designations depended on which side of the Chicago River and Lake Michigan you were located. END_OF_DOCUMENT_TOKEN_TO_BE_REPLACED 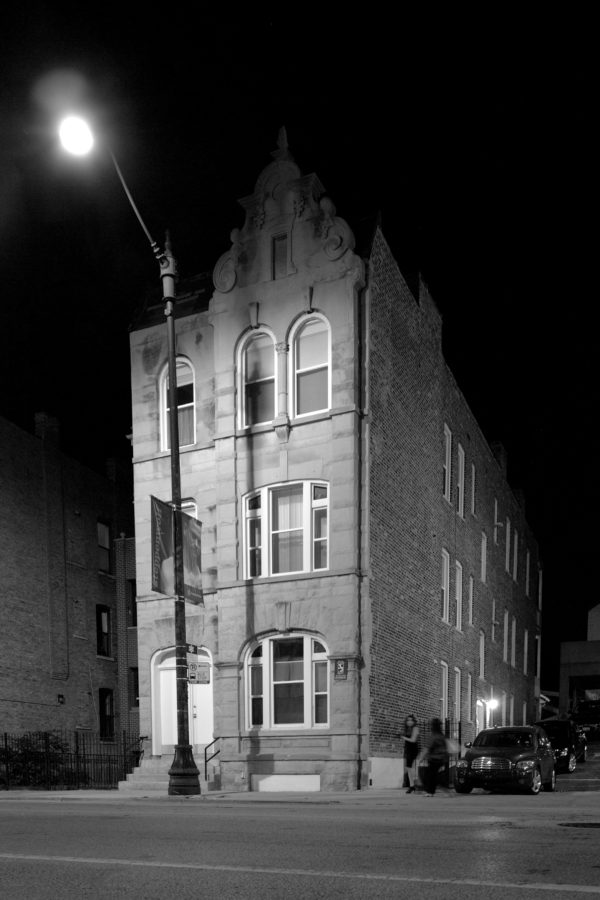 Near Steppenwolf Theatre at North and Halsted. Built in 1890. 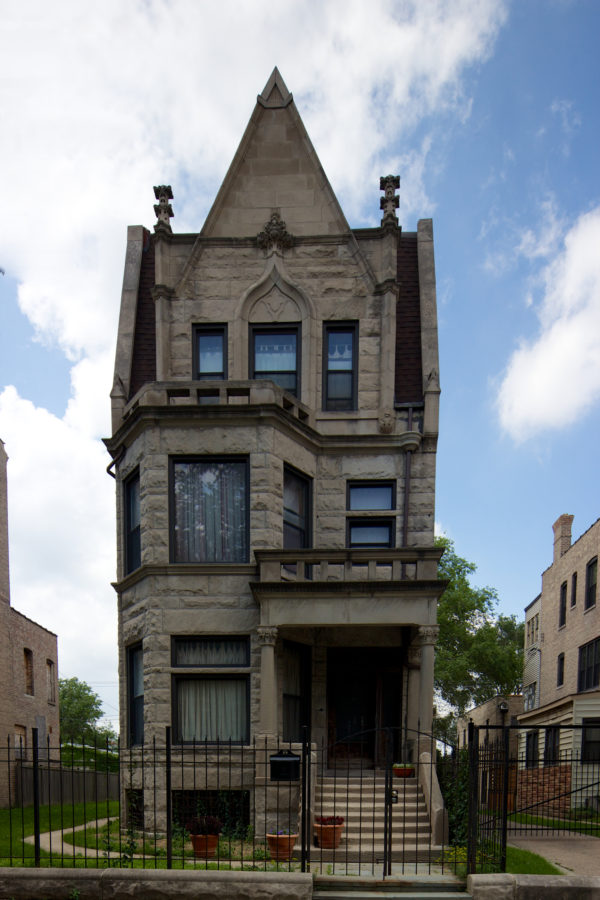