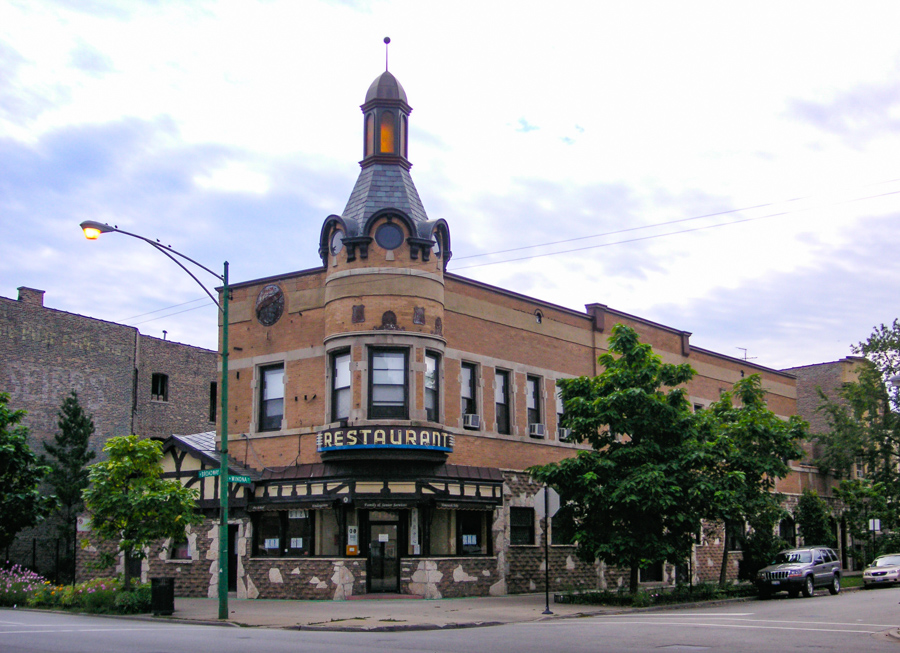 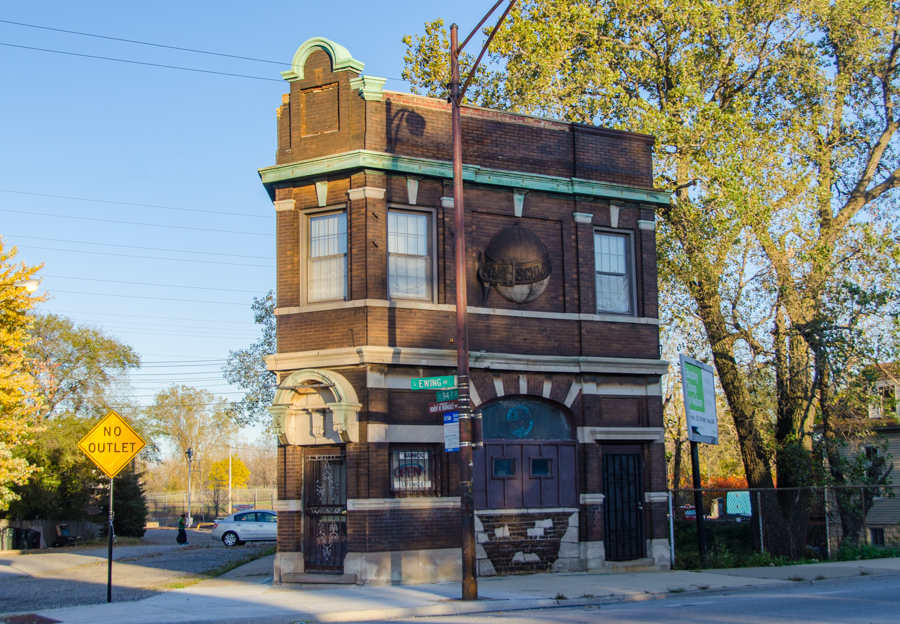 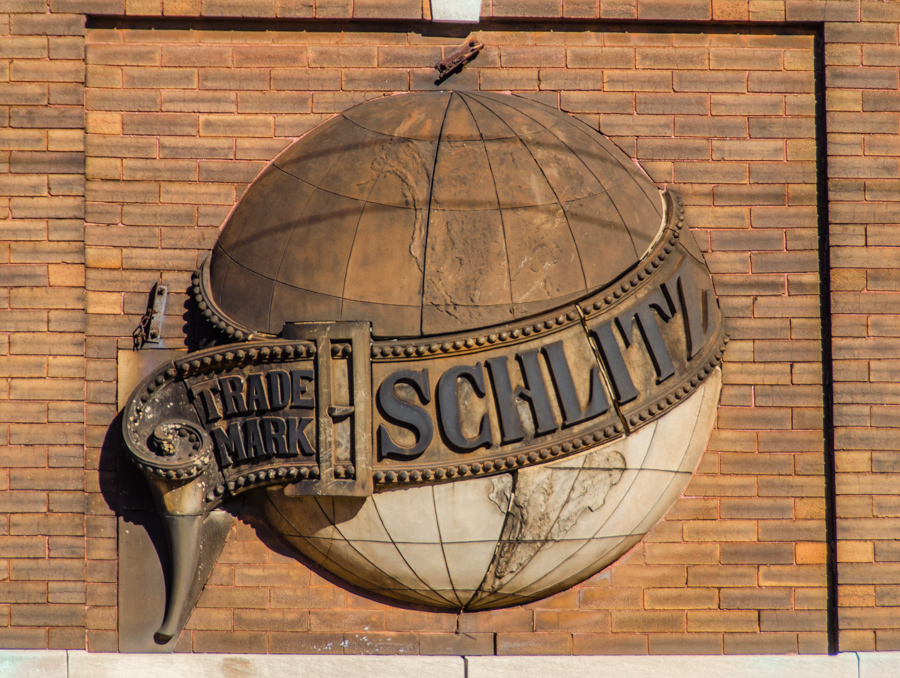 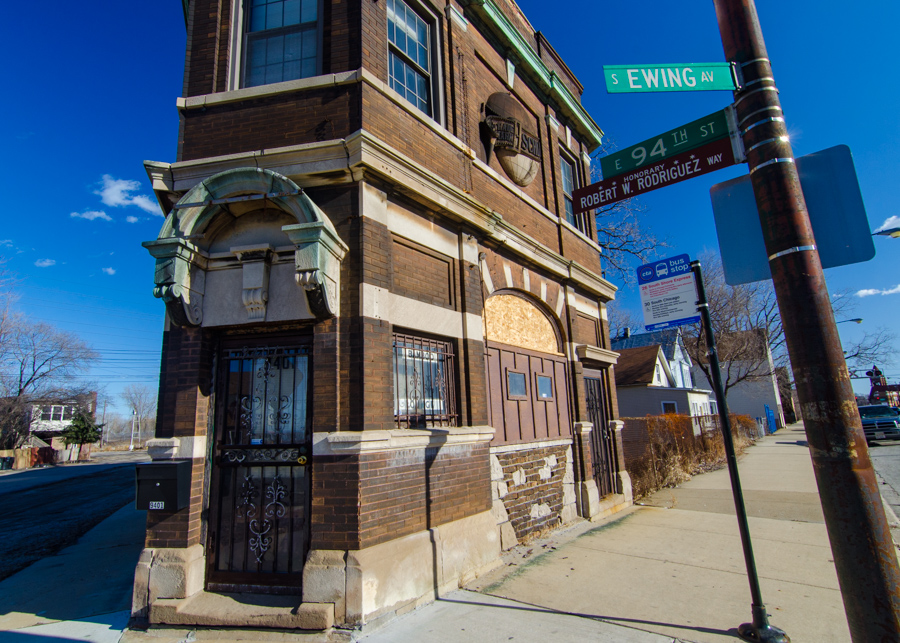 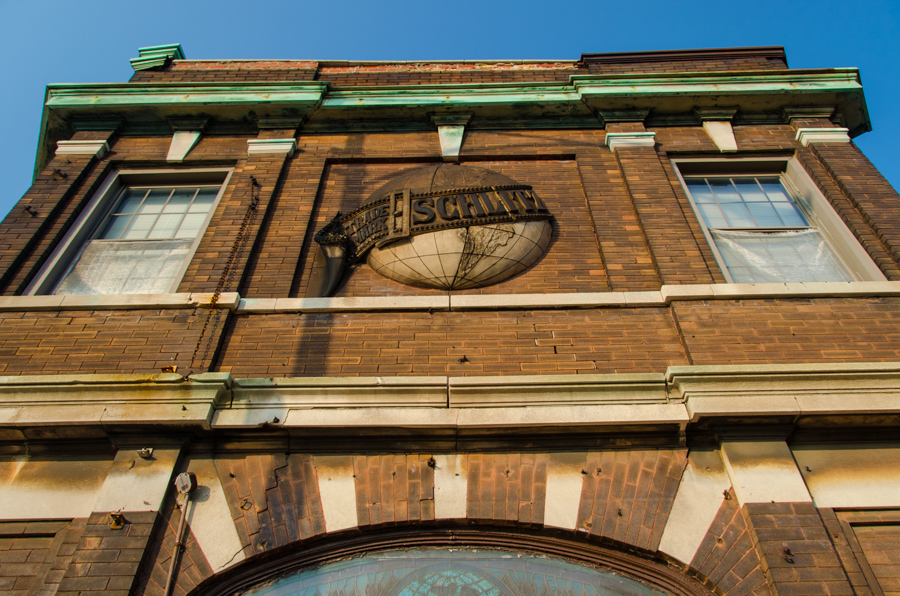 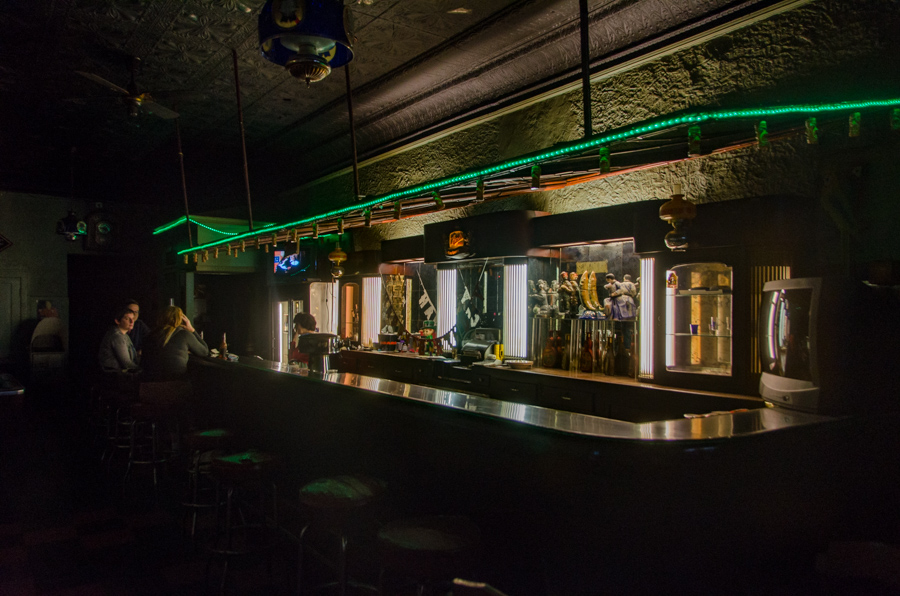 Posted in East Side

31 responses to “The Bamboo Lounge”