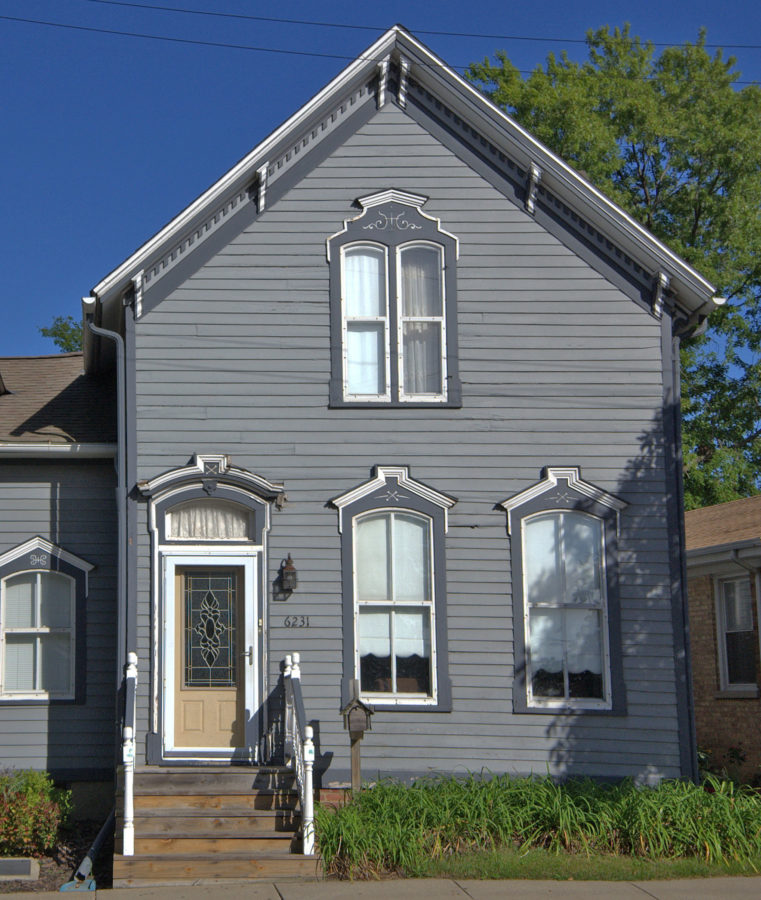 It’s one of the farthest neighborhoods from downtown Chicago, bordering the city limits, O’Hare Airport and suburbs of Harwood Heights and Norridge. But Norwood Park can also be considered one of the city’s oldest areas, where you will find remarkable 150-year-old examples of early American homes in every Victorian-era style. END_OF_DOCUMENT_TOKEN_TO_BE_REPLACED

END_OF_DOCUMENT_TOKEN_TO_BE_REPLACED 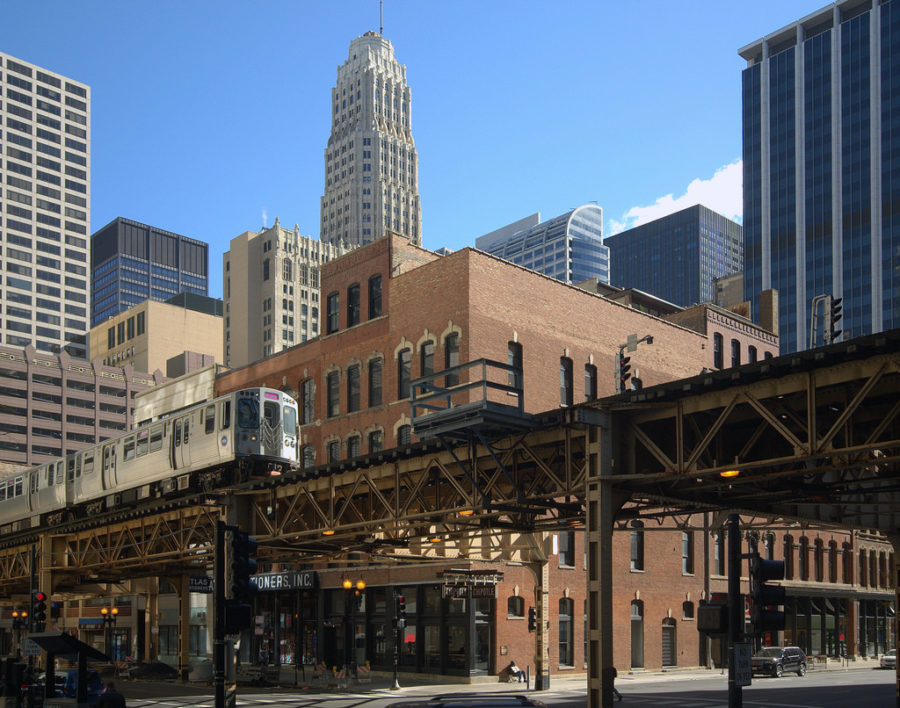 END_OF_DOCUMENT_TOKEN_TO_BE_REPLACED

One month since my last update, I can now report that the demolition of the former Standard Brewery tied house at 3801 West Grand Avenue has been completed. It began early on Monday, July 13th, continued through that day and the next, and the building was completely wrecked & removed by sunset on Tuesday, July 14th. I visited the site several times over that 48 hour period of demolition, and some photos made during those visits are seen below. END_OF_DOCUMENT_TOKEN_TO_BE_REPLACED