The new company was named the Paul Schulze Biscuit Company. In the 1930s the name was changed to what it operates as today: Schulze and Burch Biscuit.

In 1939, the company started construction of their new facility on 35th Street. At that time, architectural styles begun moving away from bright colors, decorative elements, and other features that were on prominent display of their former bakery in Washington Park. Their new building is in the Art Moderne style, which was borne out of a reaction and turn away from the Art Deco style which preceded it. 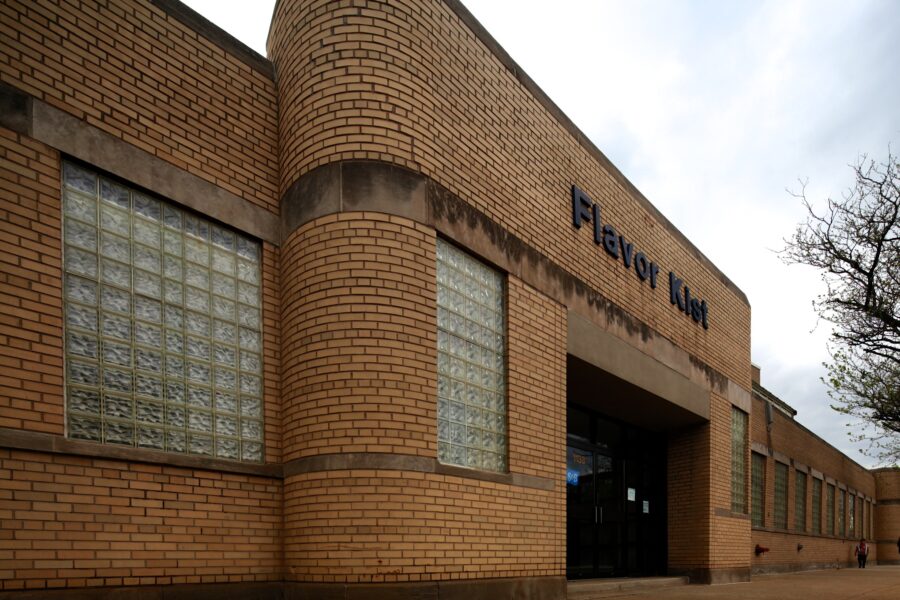 The new facility had rounded corners, an emphasis on the horizontal rather than vertical, and a low, sleek appearance. Flair was replaced with a minimalist look, which foreshadowed the later International Style of modernism practiced by Mies, Gropius, and others of the New Bauhaus. 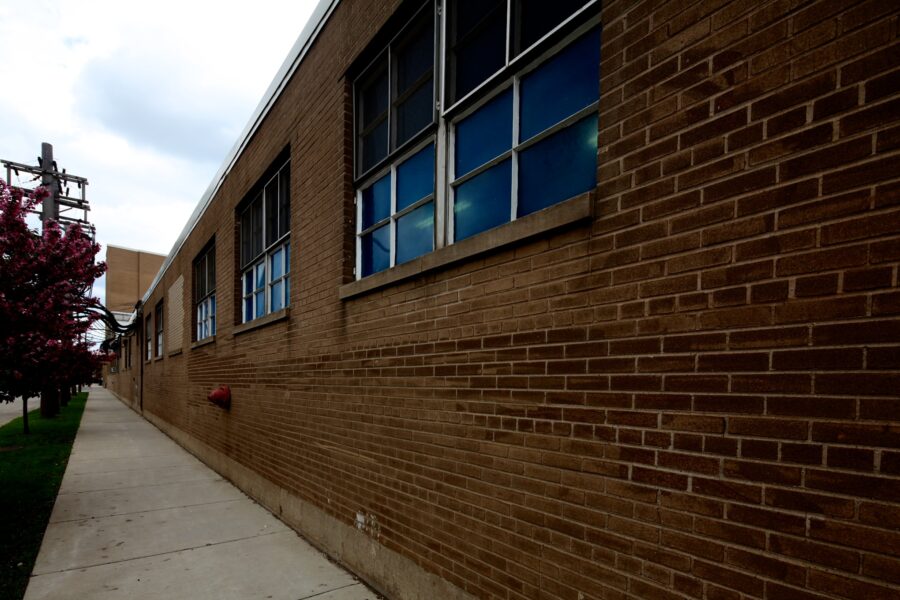 As operations expanded in the 1950s, the building was expanded with a muted version of the International Style. The differences between the newer and original part of the building are subtle: no rounded corners, exposed concrete structural supports, and casement windows. 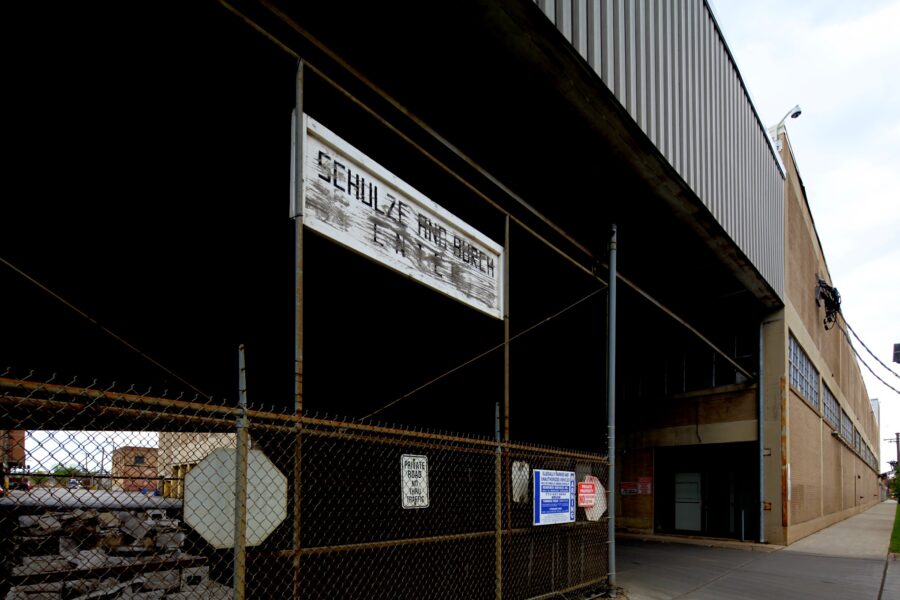 Unlike the previous bakery building, there is almost no external branding. The company has a long and interesting history in food production in Chicago, but you wouldn’t know it from the outside.

The Sun-Times gave a glimpse into the company’s history with a story about found rations produced by Schulze and Burch during World War II:

Schulze & Burch got its start in the 1920s — Paul Schulze began baking Butternut bread, sold that company, then went into business again with his son baking crackers. “The very first saltine that was ever made in the world came out of this facility,” said current company president Kevin M. Boyle. “It was trademarked.” During World War II, Schulze & Burch began to sell biscuits to the government for military C rations, which led to selling civil defense provisions.

Today it is the largest producer of toaster pastries in the world, except for Kellogg’s. “Pop Tarts are number one and we’re number two,” said Boyle. “Ninety percent of all store brand toaster pastries are produced by Schulze & Burch.”

In an era when many food producers have moved operations overseas in search of cheaper labor costs, Schulze and Burch Biscuit continues production stateside, in the same city where it was founded over a hundred years ago.

One response to “The Legacy of Schulze Baking Company, Part 2” 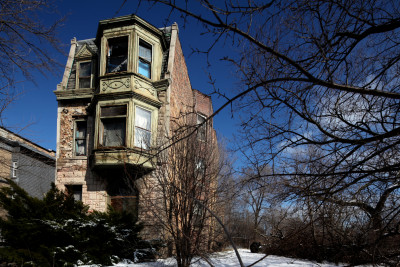 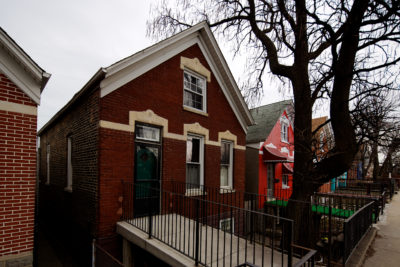