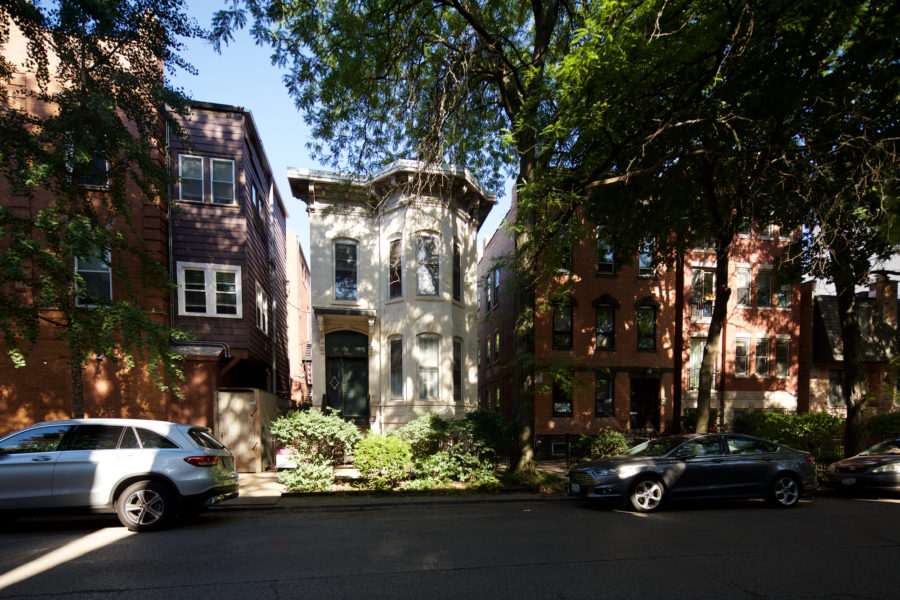 In our new series called The Value is in the Land, we’ll look at historic homes and buildings which face an uncertain future as a result of their high-value location.

The first entry is 1953 N. Hudson Avenue, in Lincoln Park (pictured above). This circa 1893 Italianate home sits on a street filled with garish jumbo houses recently built, with a few original homes remaining.

This home which recently hit the market with an asking price of $825,000, has the following MLS description:

“Knock, Knock, Knock” Who’s there? “The Opportunity” The Opportunity Who? The Opportunity to create your own Dream home on one of East Lincoln Park’s most esteemed streets. Steps away from the Park, Lakeshore, the Zoo, Lagoon and Chicago Historical Museum. This is an ideal location to design your forever home. BRing your contractor, designer and hardhat!

The description is a slightly less explicit than many teardown listings, omitting familiar phrases “teardown opportunity” or “the value is in the land.” But the expected outcome of a sale is clear enough.

Lincoln Park has long been a neighborhood with extensive destruction of its historic housing stock, but the pace has recently accelerated. In a recent DNAinfo article highlighting the rare exception of a historic rehab, a neighborhood developer estimates the pace has “doubled or even tripled in recent years.” 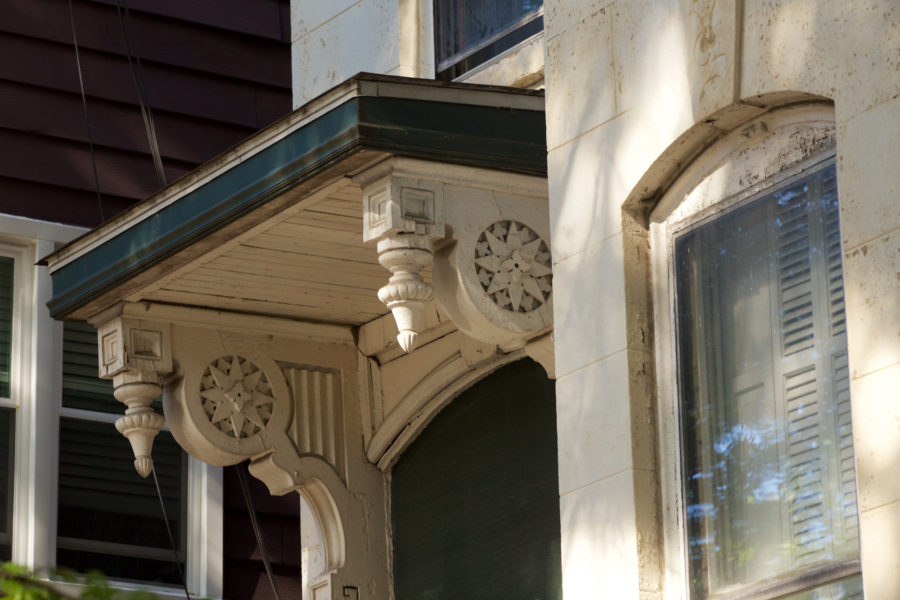 The likely fate of this beautiful Victorian home is sad, given the near-original appearance of its exterior. The front porch spindlework and bracketed cornices, along with what may be original window shutters, are indications of its 1890s origin. 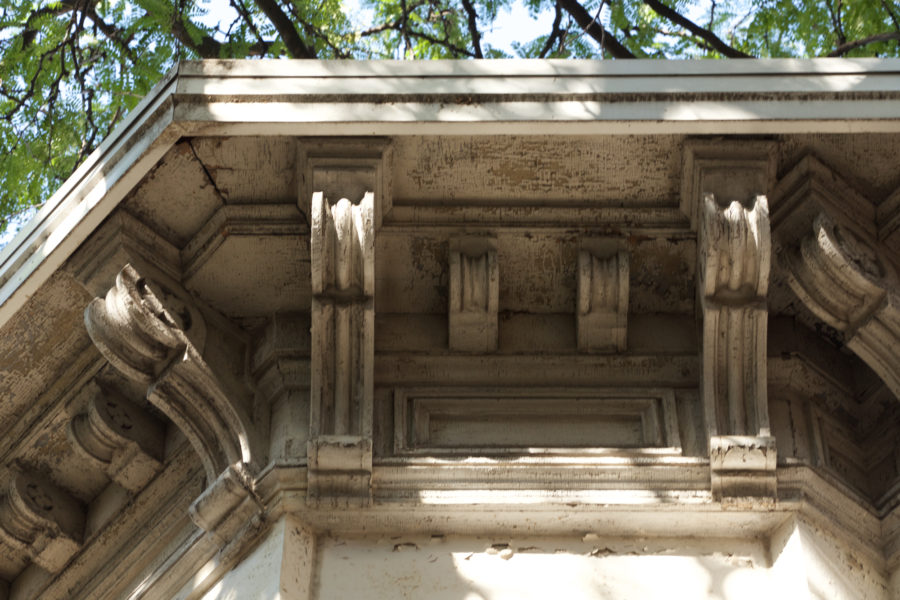 The flaking white paint (above) reveals wood underneath, without other colors present. Though it’s not certain, it’s likely the house in its current condition is largely the same as when it was constructed in the early 1890s. 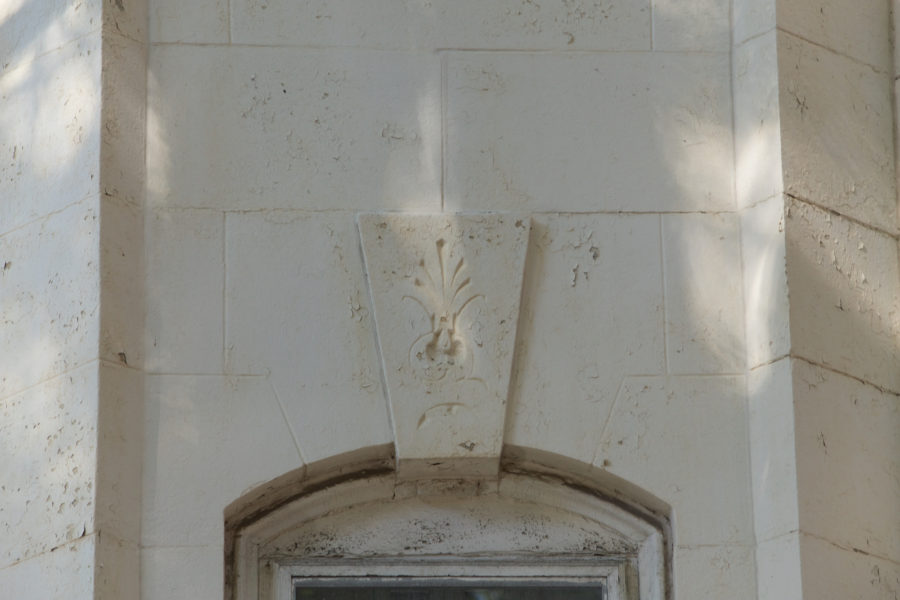 One of the real treasures of thoughtfully-designed and constructed homes is the attention to detail. The large keystone above the segmentally-arched window features an incised palmette, a common motif in classically-inspired architecture. 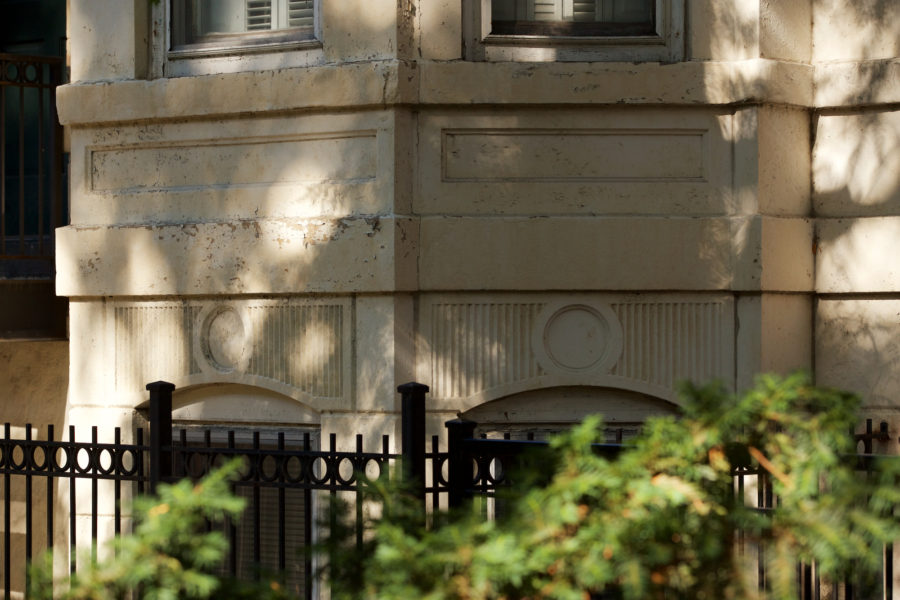 Though it seems likely, 1953 N. Hudson isn’t yet a definitive goner. It is Orange-rated on the Historic Resources Survey, meaning that demolition would require a temporary delay prior to issuance of a demo permit and placement on the Demolition Delay Hold List.